One week until Her Majesty’s Jubilee Weekend! 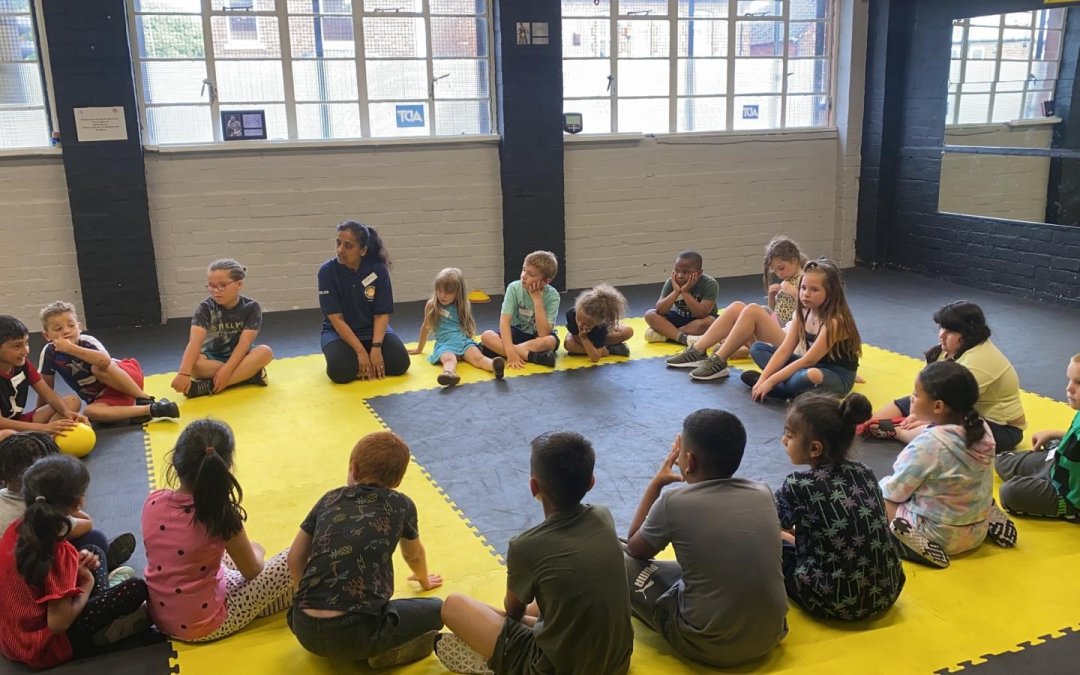 With just one week to go before the UK and Commonwealth countries celebrate Her Majesty The Queen’s 70th anniversary of ascending to the throne, community groups have been busy preparing creative and cultural activities.

Community activities get underway ahead of Her Majesty’s Platinum Jubilee.

In April this year, the Heart of England Community Foundation along with 43 other community foundations in the UKCF network were able to distribute over 700 grants totalling £4.58m to community groups throughout England from the Let’s Create Jubilee Fund, on behalf of Arts Council England, the national development agency for creativity and culture. This was made possible thanks to National Lottery players. The funding will help to build community cohesion by connecting local artists and voluntary organisations that have not previously collaborated.

The Foundation awarded 47 grants totalling £330,787 to community groups across the West Midlands and Warwickshire through the fund and in many instances, projects will create pieces of legacy artwork that will remain long after the celebrations have ended: 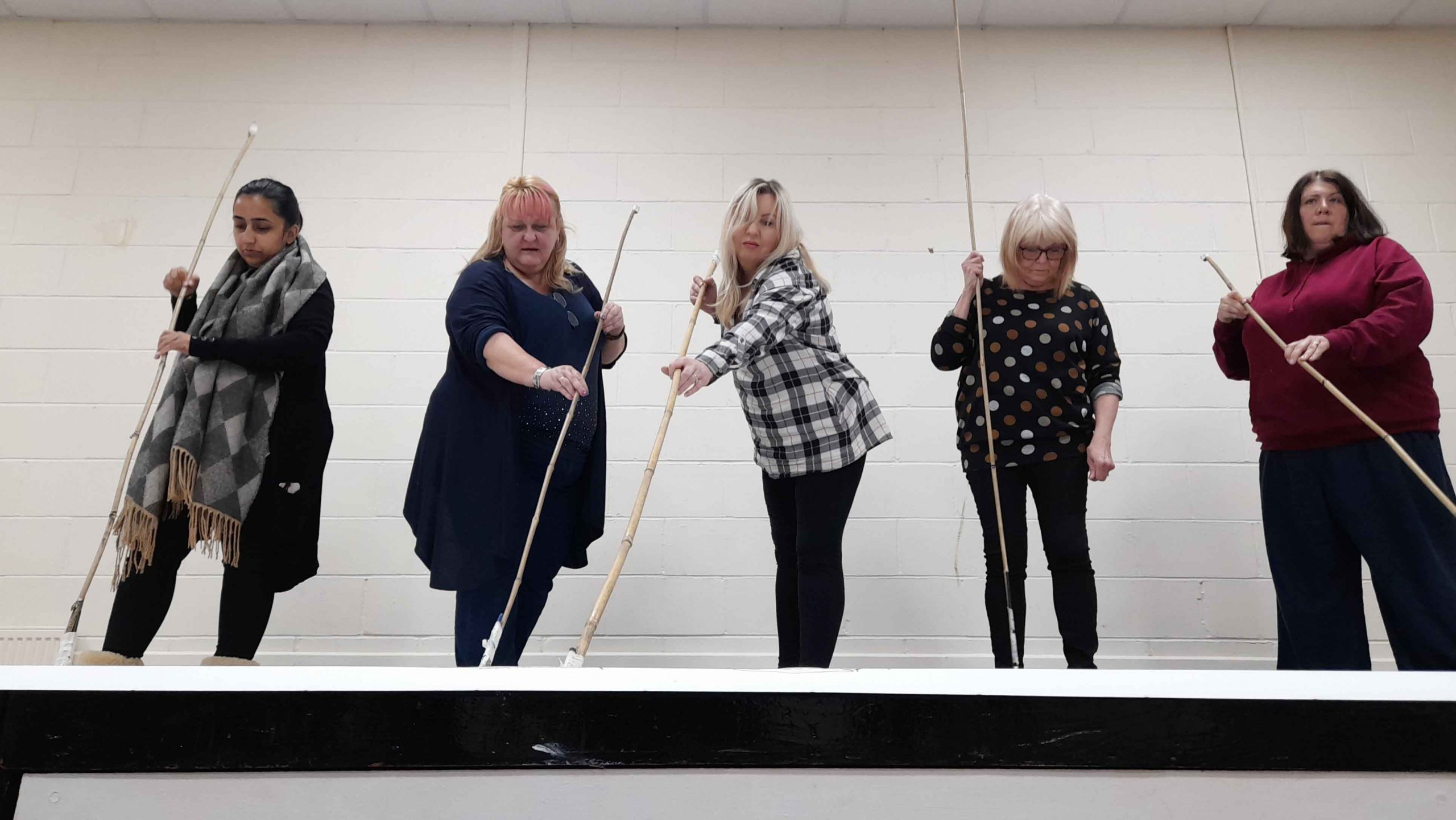 Members of the West Heath Community Centre creating an art piece in preparation for their Jubilee event.

A £5,202 grant has supported Cohort4‘s production of a commemorative textile wall hanging, designed and sewn by Cohort4, a women-group based in North Warwickshire, which will be placed on display in the organisation’s community hall as a celebration of the Queen’s Platinum Jubilee.

The Cohort4 women’s group with their work-in-progress textile wall hanging.

Many of the funded activities are supporting diverse communities to build awareness and celebrate inclusivity in creative ways:

Gazebo Theatre, based in the Black Country, were awarded £9,776 to run a series of workshops with local people to create a performance The Mad Hatter’s Bostin’ Jubilee Tea Party to commemorate the occasion. 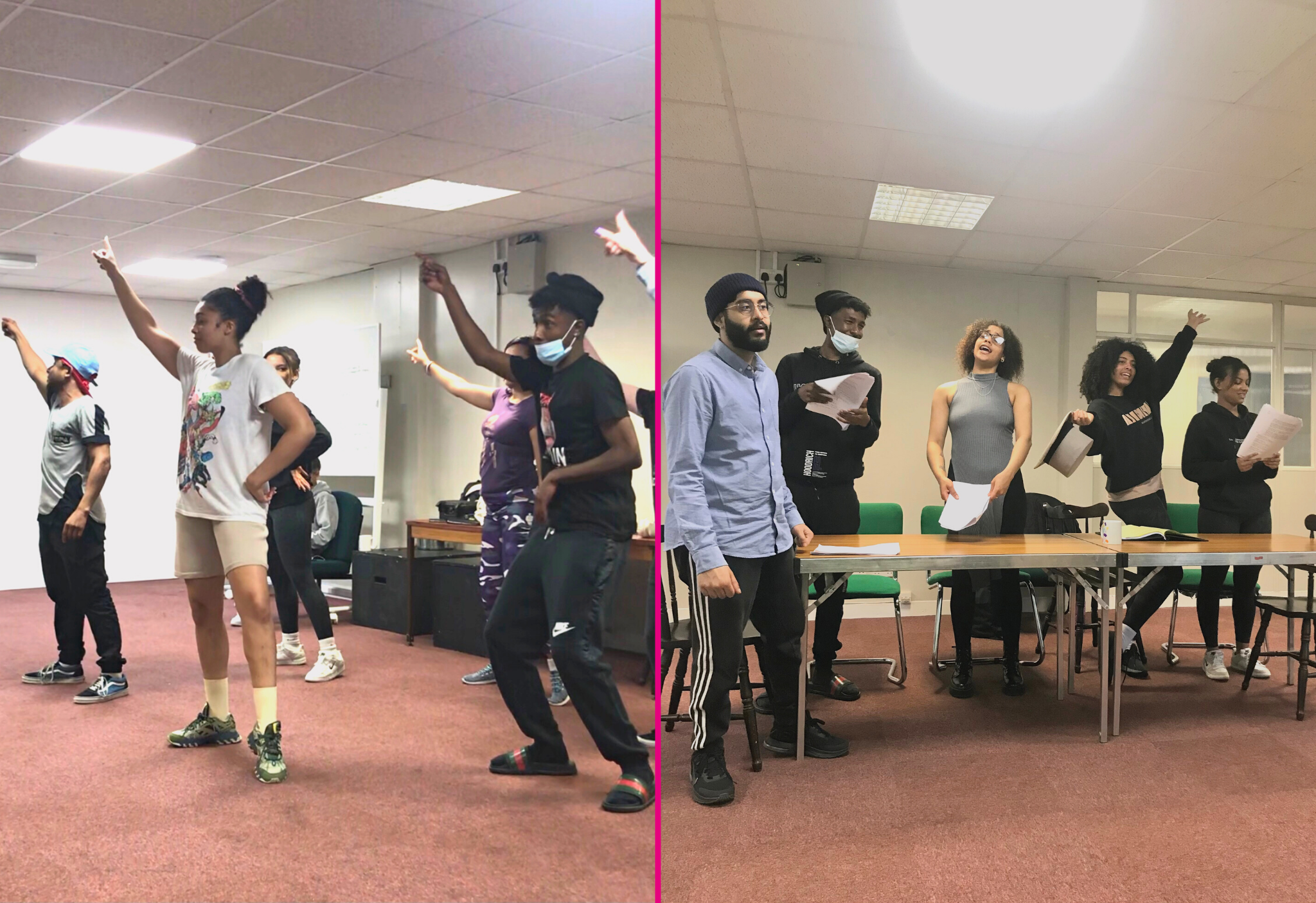 “It’s wonderful that we’ve been able to fund so many exciting, cultural projects across the region, from performances showcasing the traditional dance of the Mbala tribe, to textile projects bringing together isolated communities – all 47 projects funded are supporting their local community in some way all while honouring this once-in-a-lifetime celebration.”

“Occasions like this don’t come around very often. The events, installations, and celebrations that the Let’s Create Jubilee Fund helped support will live long in the memory once the bank holiday weekend has passed. However, for now we want the public to get involved and enjoy diverse range of creative talent that will be on show across the country.”

The Foundation is asking for community groups supported through the Let’s Create Jubilee Fund to share photos and videos from their projects and to send them to marketing@heartofenglandcf.co.uk and share on social media tagging the Foundation, along with the hashtags #LetsCreate #Celebrate2022.