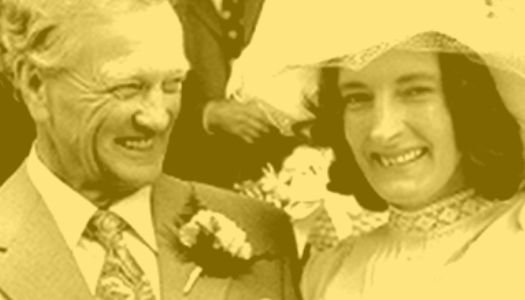 Alfred Youell MBE, ONZM was a patron of the Foundation between 2002 and 2012. A lifelong philanthropist, local builder and property developer, he contributed significantly to the growth of our Foundation during his life and remains one of our largest donors to date.

Since the millennium, we have managed the Youell Foundation and Youell Family Fund both of which enable Alfred’s legacy of giving to continue by awarding grants to projects and initiatives supporting some of the most disadvantaged people in our communities. Mr Youell also donated two, disused barns to the Foundation which we transformed into commercial properties. Mr Youell’s wife Valerie remains a most valued supporter of our work:

“We loved that Heart of England was helping small, local concerns that can’t get money from anybody else. That was always our thinking from day one, non-national charities that are run by volunteers.

“Without Tina the Foundation wouldn’t be where it is today. She’s so obviously honest, she’s passionate about the charity and she enthuses other people, that’s what’s good about her.

Asked if she’s happy with the Foundation: 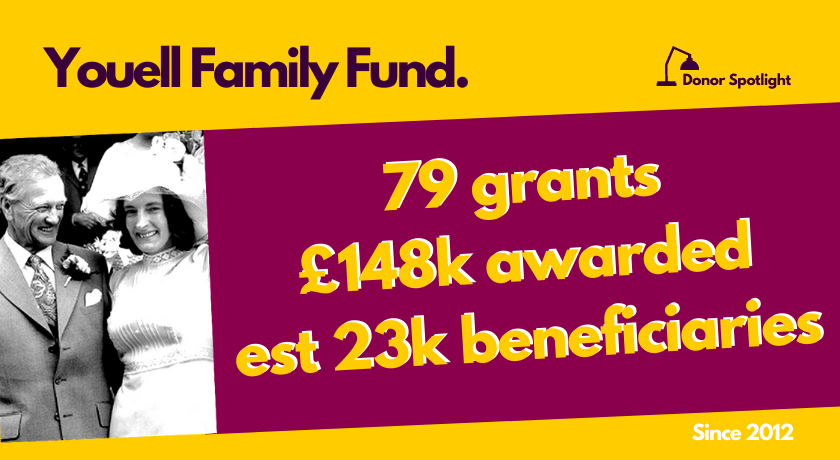 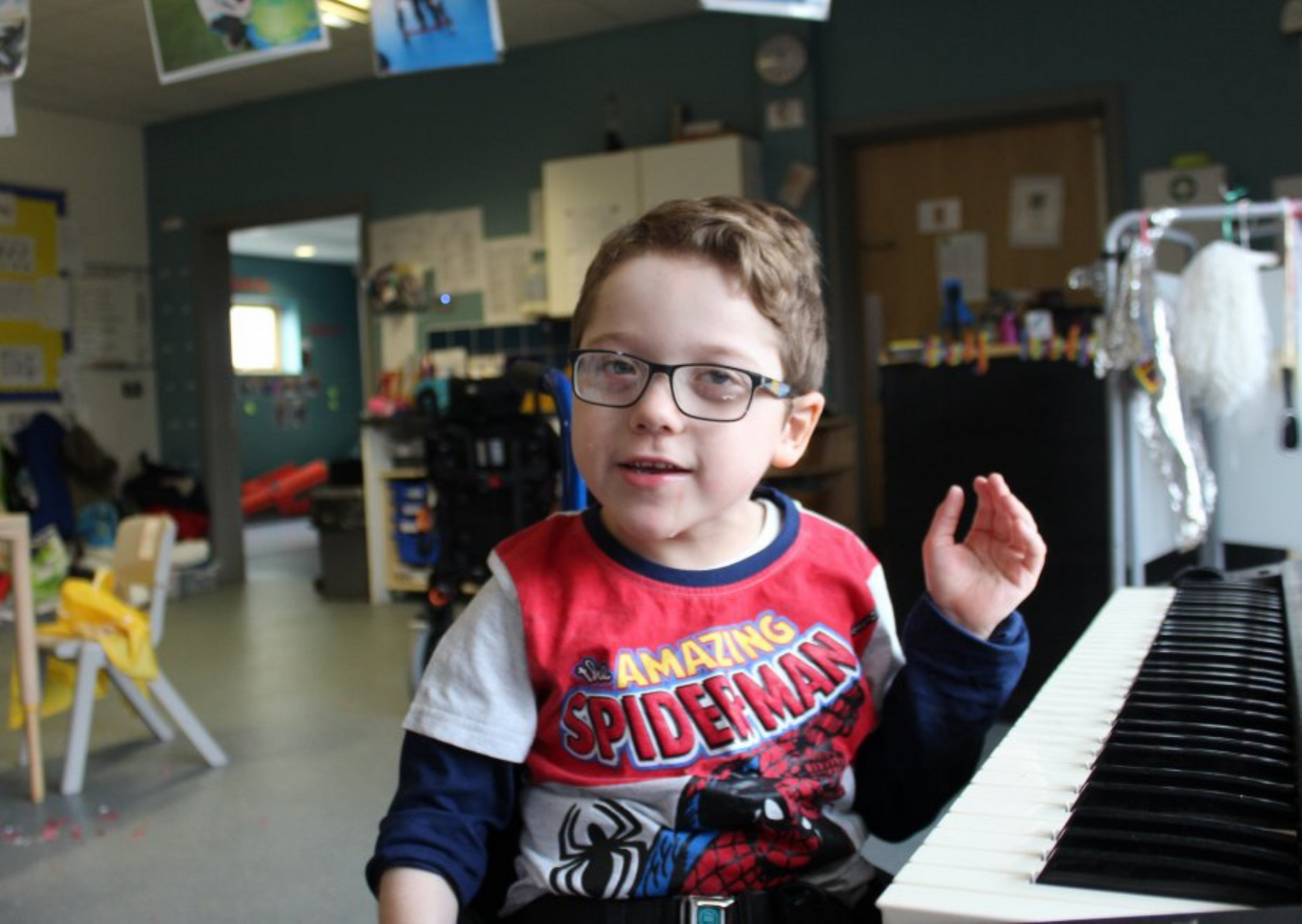 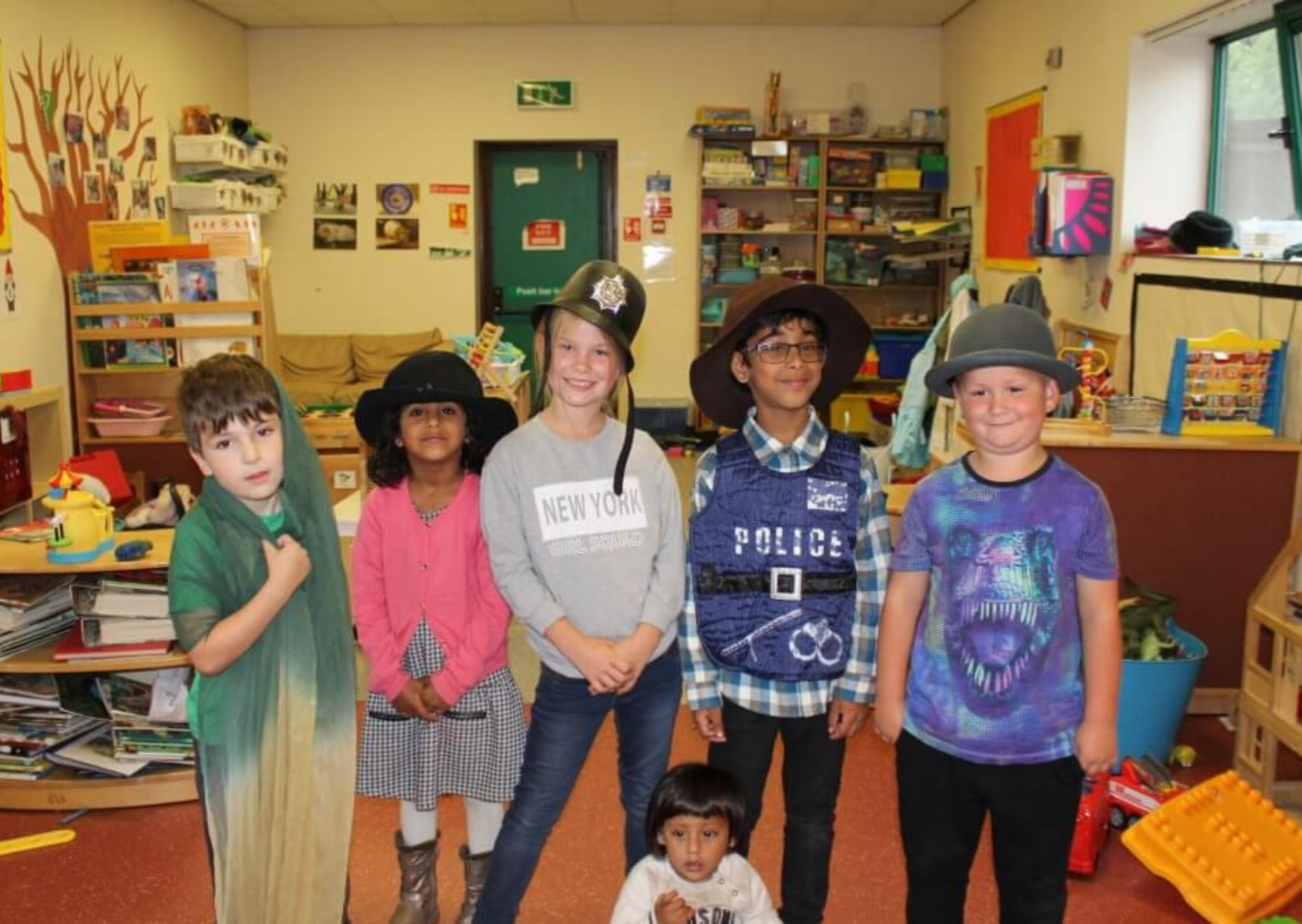 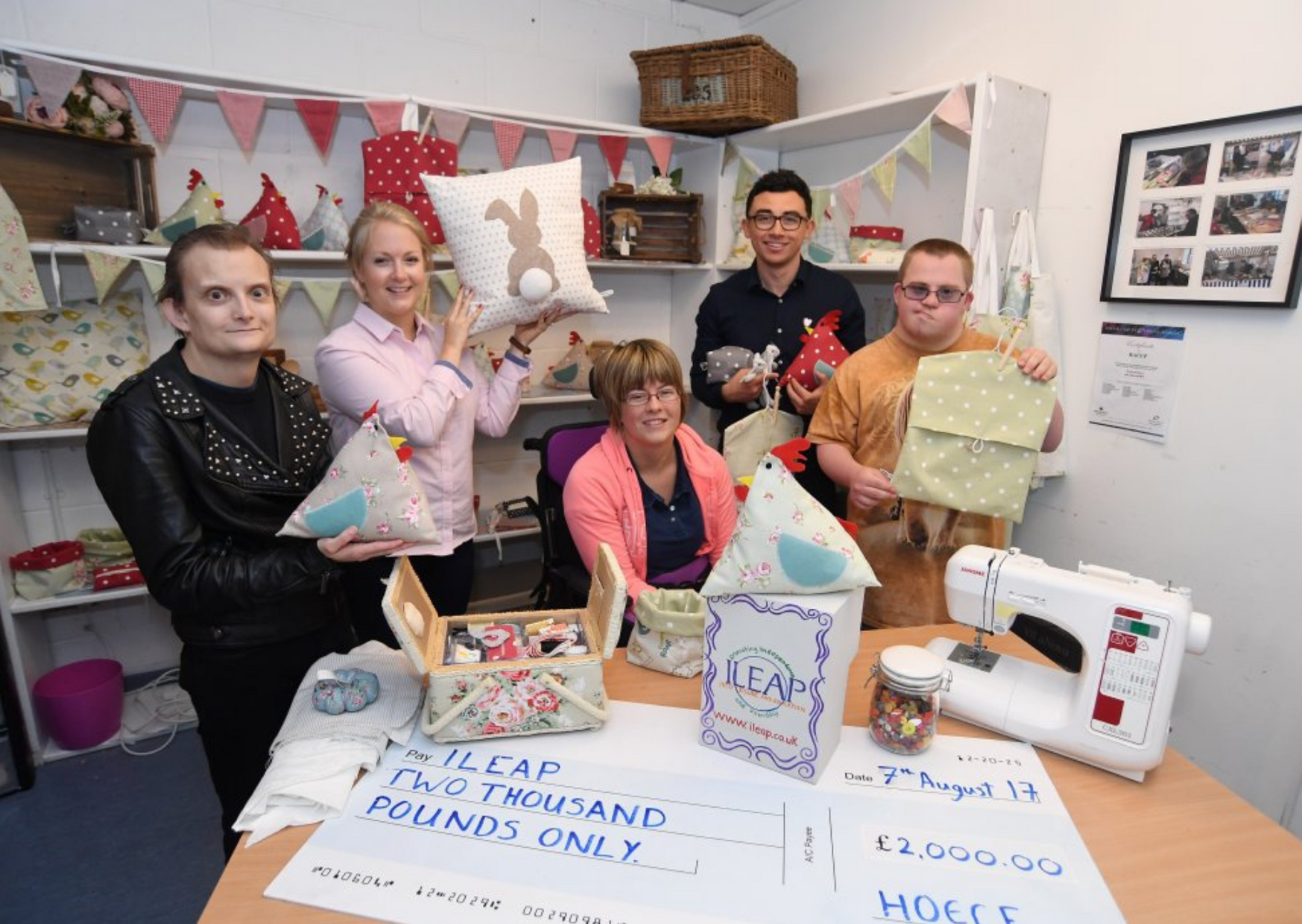 #DoMoreLocal
Donor Spotlights
We're currently WFH, if you can't get through to our normal line please e-mail info@heartofenglandcf.co.uk or try an alternative number available in the Contact Us section.