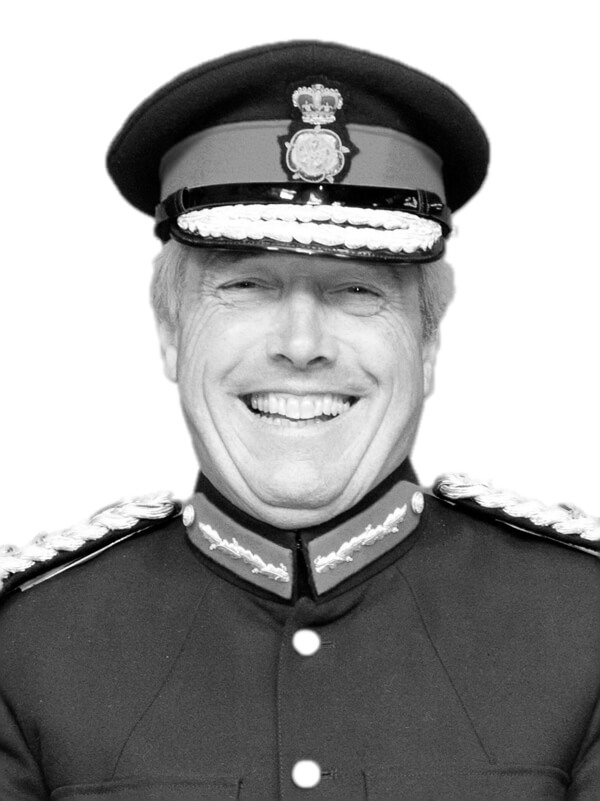 He has lived in the County for over 30 years. He trained with a large firm of Chartered Surveyors in Birmingham before setting up Tim Cox Associates in Birmingham in 1982. The office relocated to Stratford Upon Avon in 1997.

Tim was Chairman of the Warwickshire Poppy Ball for 12 years raising money for the Royal British Legion.

Tim is married to Penny and they have two children, Olivia and Harry.

Back to Our Team