Fugue in a Minor Key to hit Coventry. 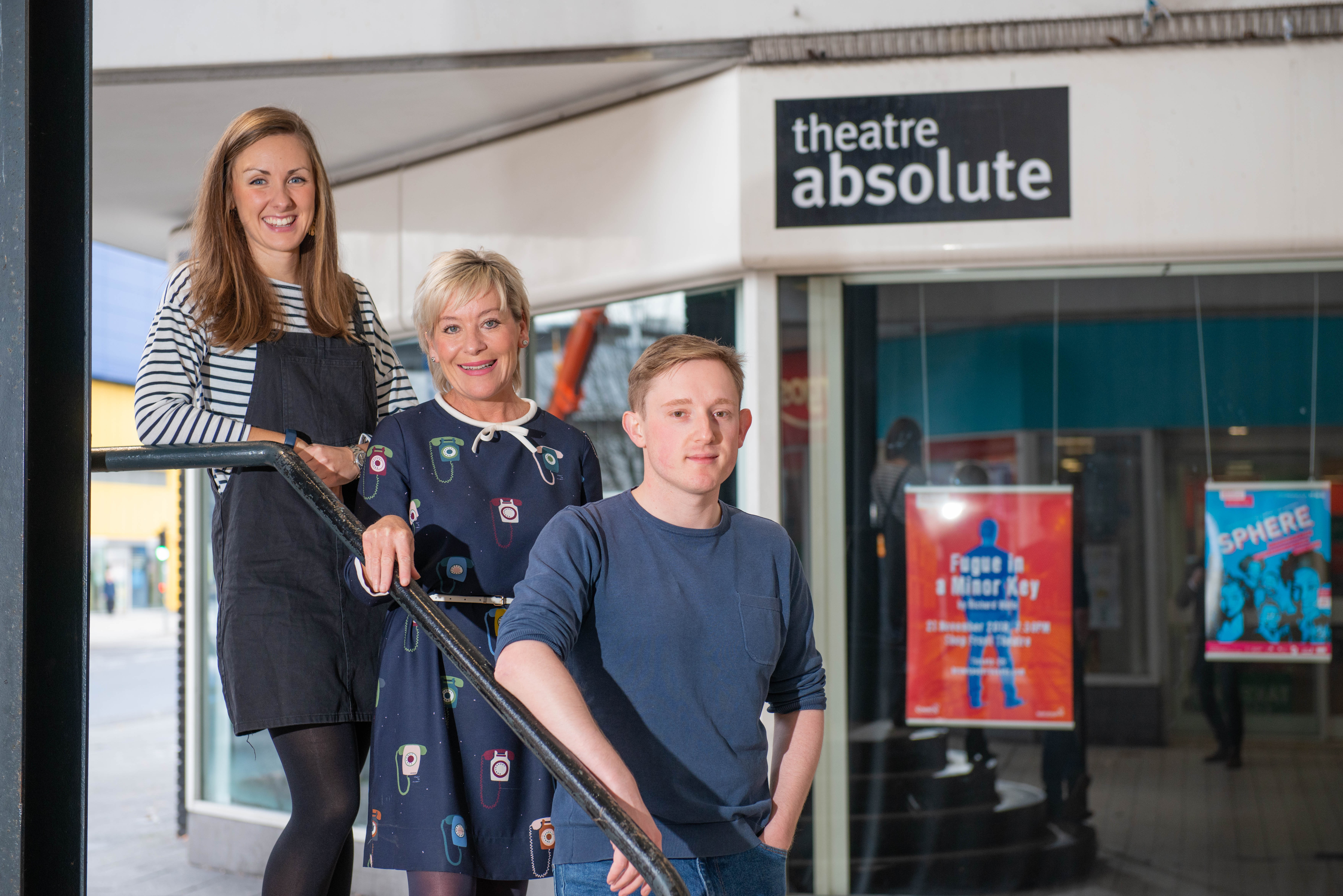 A one-man play set in Coventry is taking place in the city after a local playwright received funding support.

Richard Walls, who grew up in Coventry and went to Bishop Ullathorne School, has been writing and theatre-making for nearly a decade after graduating from the University of Warwick in 2010.

His latest play – Fugue in a Minor Key – will be performed at the Shop Front Theatre in the City Arcade on November 21.

The play has attracted funding of £1,925 from the Coventry City of Culture Trust’s Road to 2021 fund which is being administered by the Foundation.

Richard said the funding would help to pay for an actor, Sam Grant, and a director, Yusuf Niazi, to add an extra level of professionalism to the production.

“This is a really positive time for arts and culture in the city because of UK City of Culture.

“There has always been the talent and the creativity, and the title is a focal point for all of that.

“What’s vital is that we keep the talent here and that artists and creatives don’t feel they need to go elsewhere to get work.

“Had it not been for the funding, I would have written, directed and performed the play myself, which is fine but it wouldn’t be at the level I want it to be.

“I want it to be a professional play so being able to pay an actor and a director means I can achieve that. Artists and cultural professionals should be paid and, if they are not, we’ll lose them.

“So the money from the Road to 2021 fund means we are taking Fugue in a Minor Key to a different level and that has to be the aim.”

The play follows the escalating conflict between a writer and an actor over the script of a play the night before its premiere, exploring the underlying political dynamics that shape a story and the way it gets told.

“This is an exciting time for the city and to have home grown talent producing new work is exactly what we want to drive as we approach 2021 and beyond.”

“We were keen supporters of the bid to be UK City of Culture because we could see the benefits it was going to bring communities across our patch.

“We are delighted to have awarded funds to Richard and want to hear from more individuals, groups and organisations who may need support in the lead up to 2021.”