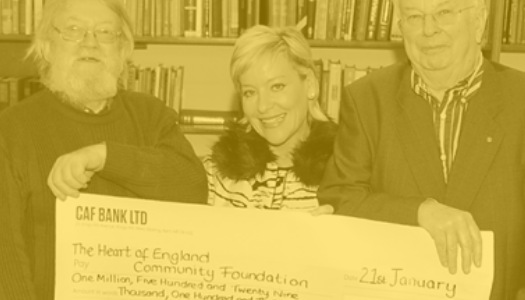 His business was one of the early models of co-partnership and profit sharing. He had a particular interest in helping the disadvantaged and in helping the smaller causes where a modest donation can be seen to make a difference. The Foundation took over the Trust in 2014 after its trustees sought out an alternative managing body to safeguard it’s legacy. The Harry Payne Fund was born! 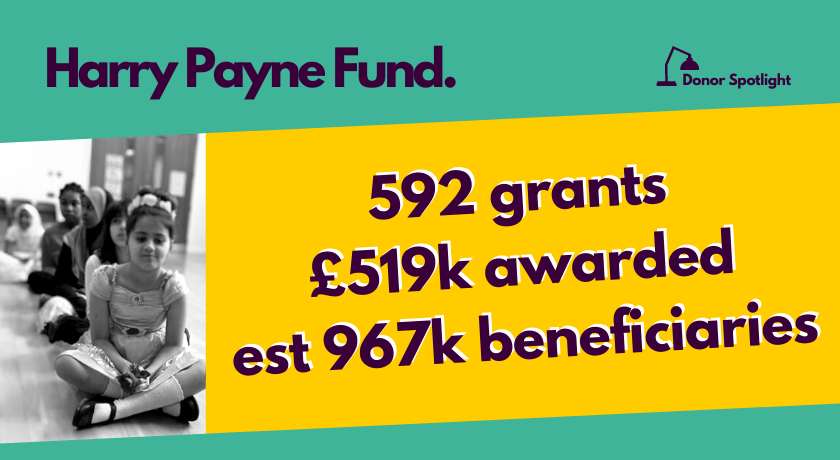 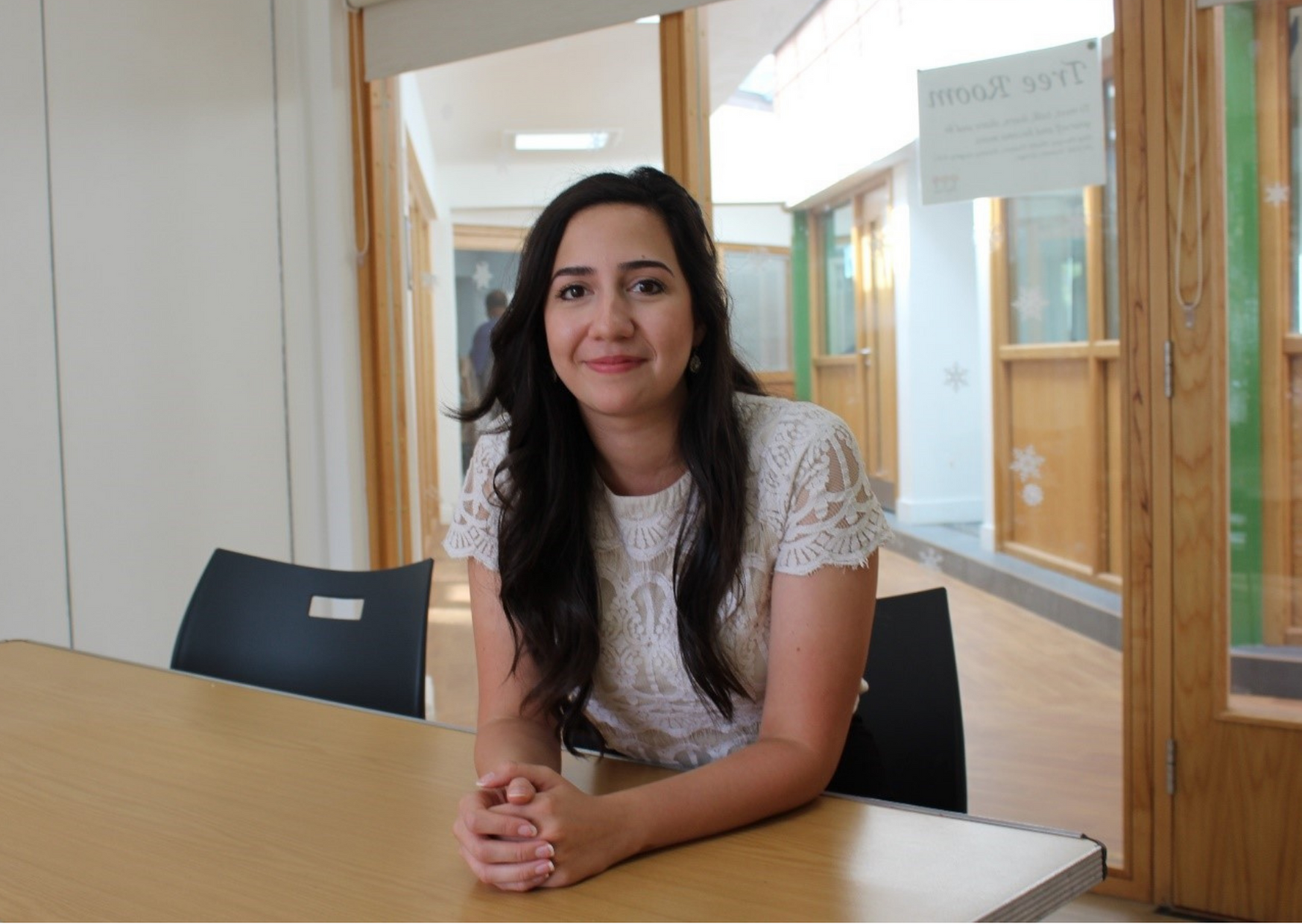 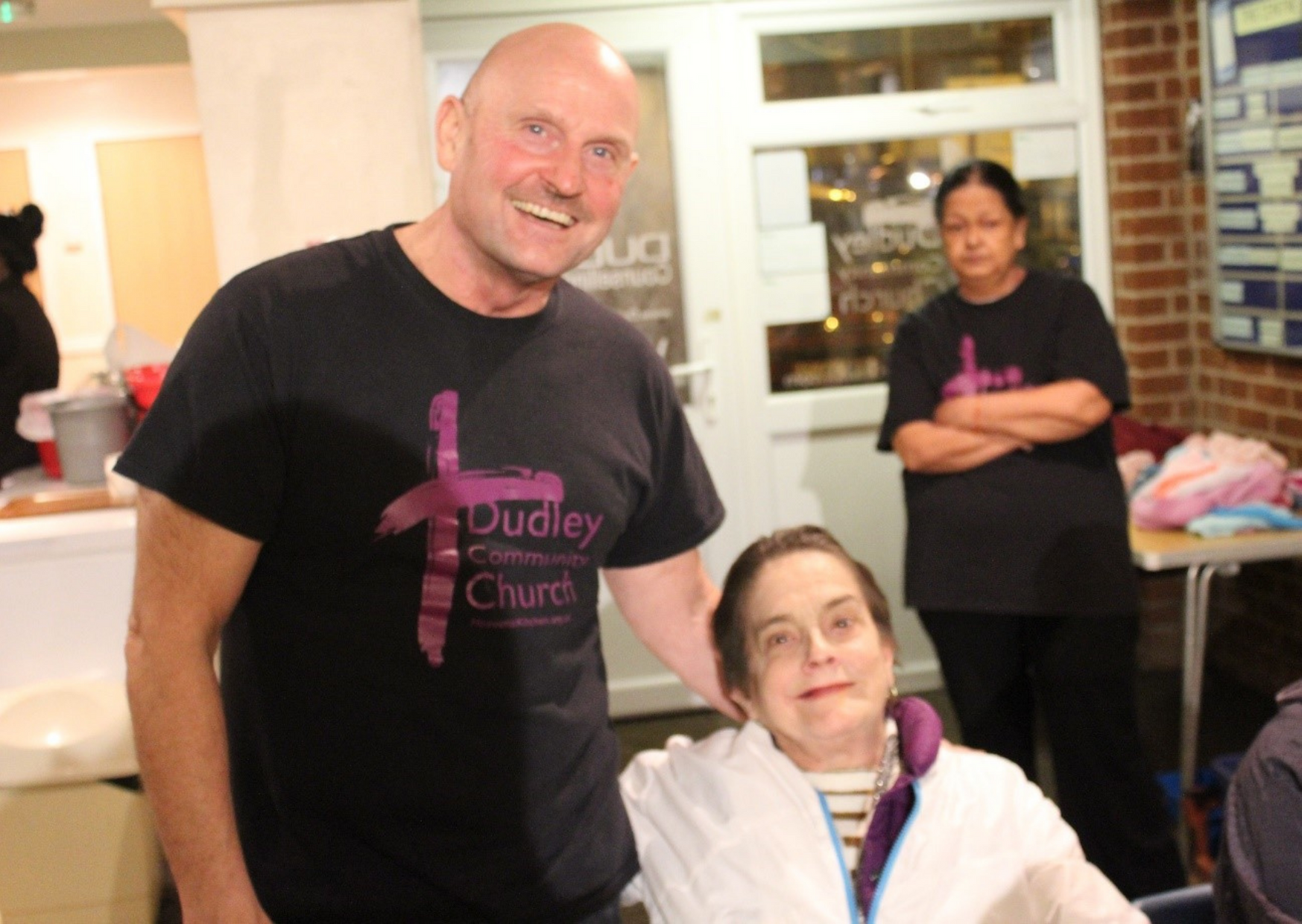 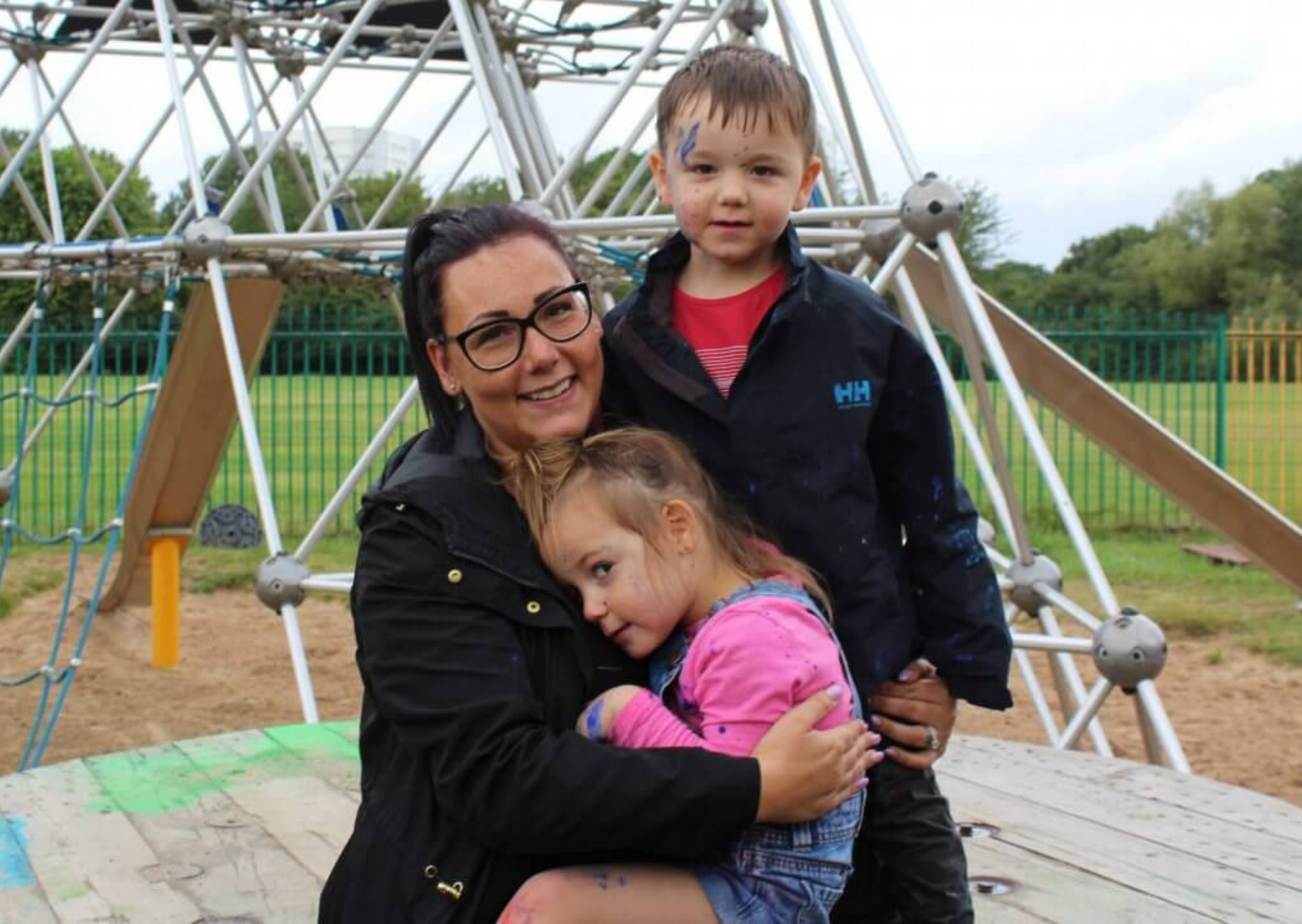