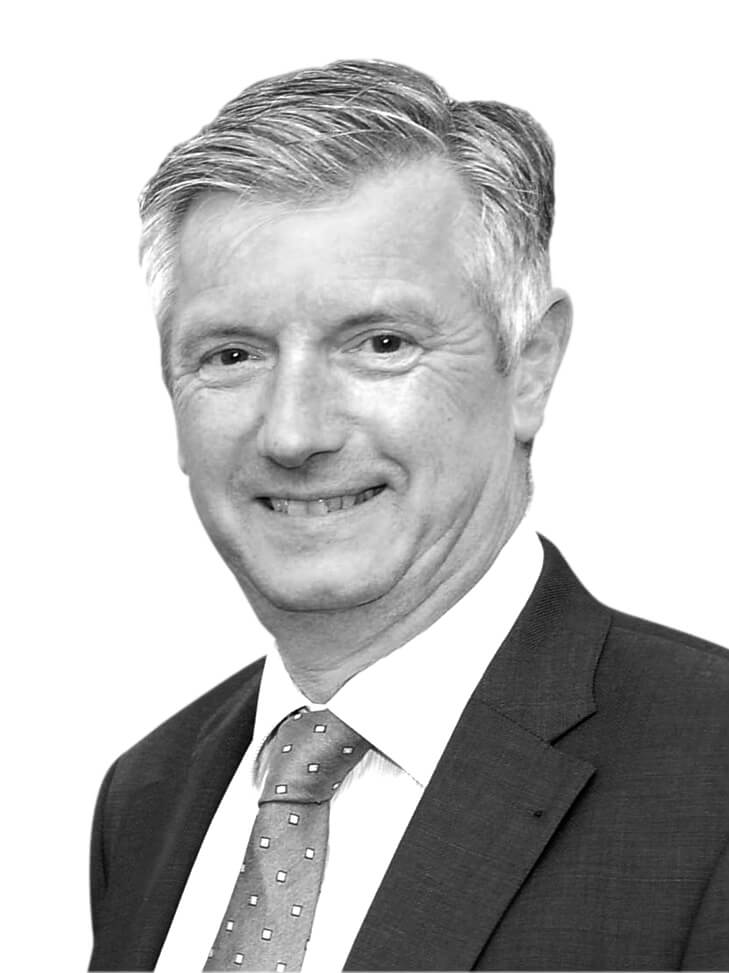 I’ve had a successful career in banking since leaving school. I’m currently working at Handelsbanken in Leicester having also held positions with Williams & Glyns and The Royal Bank of Scotland.

Originally from Macclesfield I moved to Coventry in 1990 following spells in Wolverhampton and Barrow in Furness.

Back to Our Team