Words are not enough to explain the difference that your money makes. 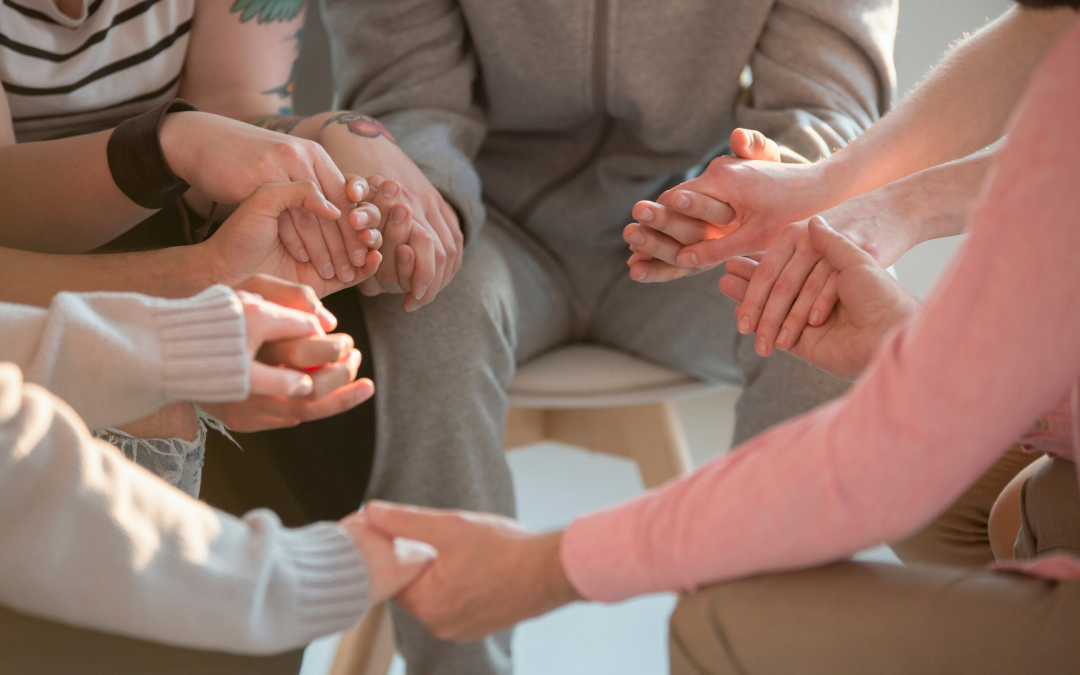 SOS Suicide of Silence, a charity that strives to reduce the shame, stigma and silence surrounding emotional health and suicide, were recently awarded £5,000 from the Youell Family Fund to support their lifesaving services.

SOS was founded in 2015 by Yvette and her husband Michael, initially as a social support group following the suicide of Michael’s daughter, Anna. Yvette has also been affected by suicide, losing five people in her life to suicide. They both wanted to do something to make changes, to encourage people to reach out and for them to know that someone is there and that someone does care. Yvette, CEO of SOS, explained:

“Up until the pandemic all our interaction with our service users was face to face, we used to hold group meetings. We did that for the public, government departments, retailers, the list goes on, there aren’t many people we haven’t worked with.

“Everyone was very complimentary about the group meetings and found them hugely beneficial, and from our perspective there is absolutely nothing more rewarding than when people come up to you at the end of a meeting and say ‘this is the first time in my entire life I have felt comfortable and safe enough to speak about my experiences’ and that says everything, that’s what we’re here for, to let people know it’s okay to talk and nobody is going to judge you.”

SOS had to change the way they typically supported their service users when the pandemic hit. Yvette continued:

“We had to find other ways that people could reach us and other ways that we could reach them. We started a phone support line and further extended that to provide email support as well, although that’s on a much more limited basis as we don’t have the resources to manage more than what we’re doing at the moment.”

The £5,000 grant from the Youell Family Fund meant that SOS could continue to pay their much-needed volunteer manager. Yvette explained:

“That grant came at a time when we were struggling, we literally had no one that was employed on a salary basis, everybody including myself works as a volunteer. We needed the £5,000 grant to top up an existing grant we had towards the salary for someone to manage our volunteers. That is a huge task and that was falling on my shoulders, along with the rest of the running of the charity, I’d got to the point where I was breaking myself and I couldn’t carry on.

“The money that you awarded to us completely changed things, it has given me breathing space, and has allowed someone with the competencies required to come on board and take that over. Because we’ve had someone to focus on volunteer and recruitment management meant we had more volunteers on board and have helped more people than ever before.

“We’re seeing a sustained, steady, month by month growth in our services and on one hand that’s great because people are talking, on the other hand it means there’s a lot of people that are really struggling, but for as long as we can we are going to be here for those people and we’re going to carry on reducing the shame stigma and the silence around mental health.

“It’s grants such as yours that help us to do that, we’re a micro charity and we get lost amongst the other charities so to be chosen by you, given how tiny we are, you recognised the work that we do and you appreciated and recognised our need. Words are not enough to explain the difference that your money makes, and I will be forever indebted and grateful to you, I really cannot thank you enough, the same goes for my husband Michael, from the bottom of our hearts, just thank you.”