Spotlight on the CEO. 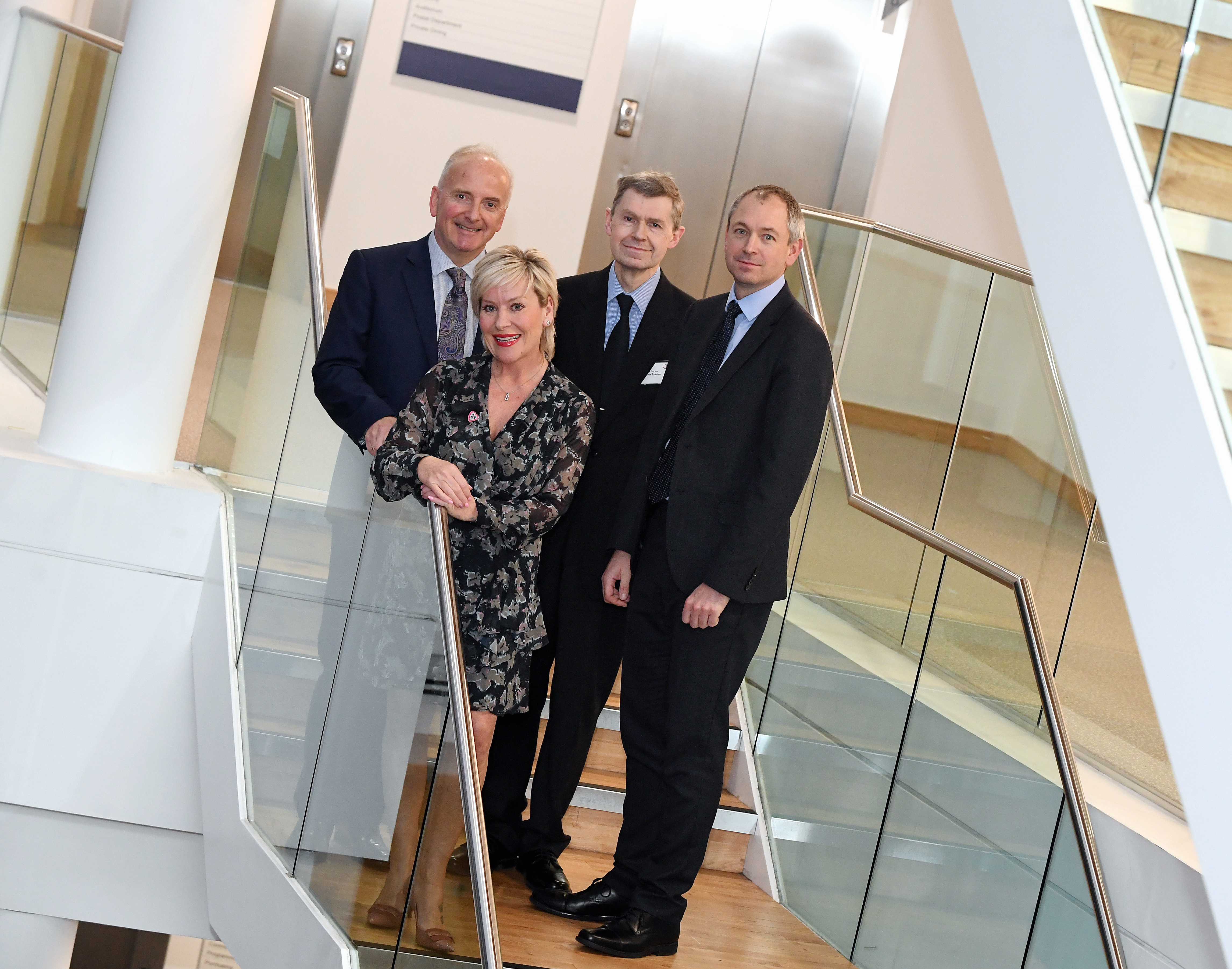 Tina Costello, Chief Executive of Heart of England Community Foundation, has always had a passion for making other people’s visions reality. Born and raised in Birmingham, Tina is fiercely proud of her heritage and has long fought for the region to be recognised as the powerhouse it was always destined to be.

Setting her sights away from the skyscrapers, Tina knew that grassroots communities were the places she could make the biggest difference. Using her 10 years of experience from the National Lottery Community fund, Tina used her skills, experience and knowledge to head up grant making for Heart of England Community Foundation.

Joining the Foundation as a Grants Director 13 years ago, Tina then became the Chief Executive in 2013. Since taking on the role of Chief Executive, the charity has seen some huge successes, hitting grant milestones as well as celebrating 25 years. Since Tina has been Chief Executive, the team has also grown from 4 to 16 and Tina has successfully extended the area of benefit to encompass Birmingham, Black Country and Solihull communities.

Living in Birmingham all of her life, Tina is a proud Brummie and hugely passionate about supporting the local areas with the Foundation’s different grants. She believes the West Midlands is a vibrant region with a thriving corporate community that genuinely cares about those around them. The support for independents and local charities is something that Tina appreciates the most from the Birmingham business community.

Tina is often found developing and implementing high level strategies for the Foundation, as well as building new and effective relationships with stakeholders. She’s keen to develop major corporate partnerships all whilst managing the overall operations and resources of the charity.

Heart of England Community Foundation has helped a number of women with the support they have given local communities and support groups.

Black Country Women’s Aid is one of the most recent charities the Foundation has supported. Back in November HoECF awarded BCWA over £800k, to provide refuge to victims of modern-day slavery. The charity will use the funding to develop and expand 13 housing units, helping to provide homes for women in need of a safe space.

Since 1988, Birmingham Crisis Centre have been providing a safe haven for female victims of domestic abuse. The Foundation saw the incredible work the charity is doing and granted over £7,000 to them.

Coventry Haven Women’s Aid is a small, community-based, grass roots, registered charity which is run by women for women. They aim to help women and their children who have been or are being subjected to, domestic abuse in any form to free themselves from the situation they are in. In order for them to continue the vital work they carry out in Coventry, HoECF donated £8,000.

These causes have always been close to Tina’s heart, as Chief Executive she has committed her support to woman’s charities across the region and always proves to make a difference to those in vulnerable positions, all whilst championing women in the city.