Every year, we support roughly 1,000 local community projects across the West Midlands.

Since 1995, we have awarded over £16 million to local projects benefiting over an estimated 2 million people!

In 2017/18 we awarded over £2.5 million to support communities across the West Midlands to thrive.

Our endowment fund has also grown to £9.4 million, providing a continued legacy for communities.

Key highlights from the last year include:

Click on one of the case studies below to read about our impact.

Communities in the spotlight… 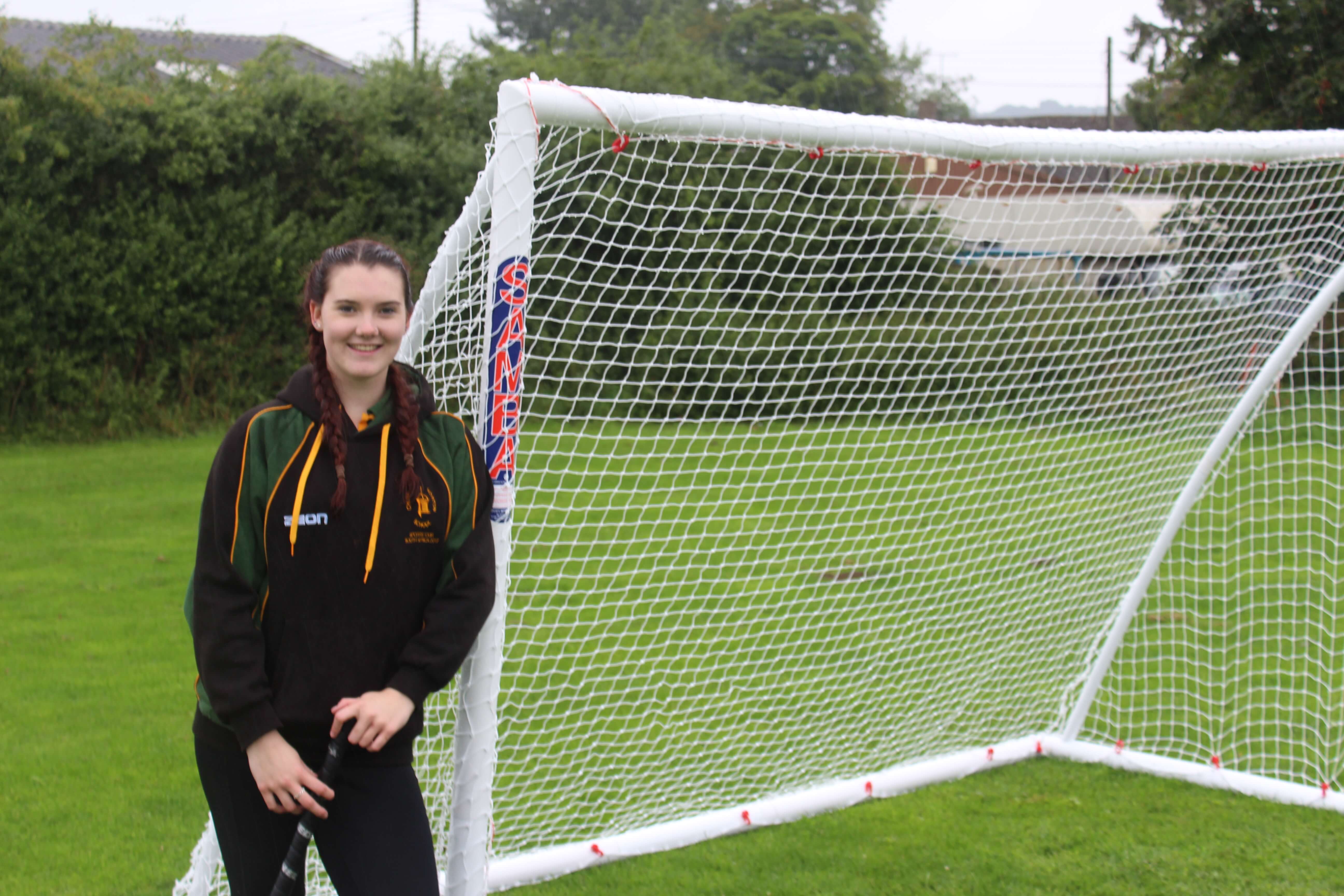 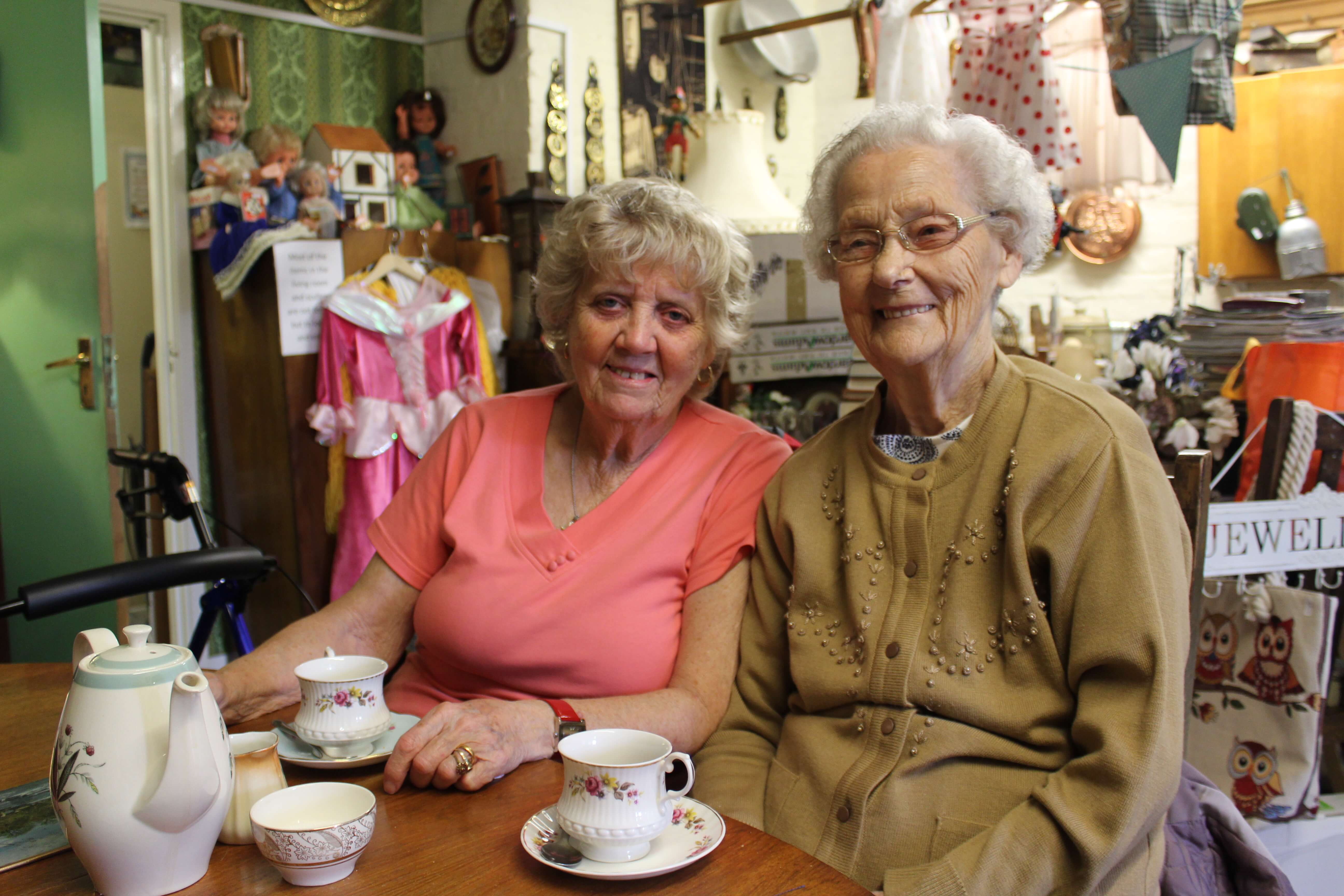 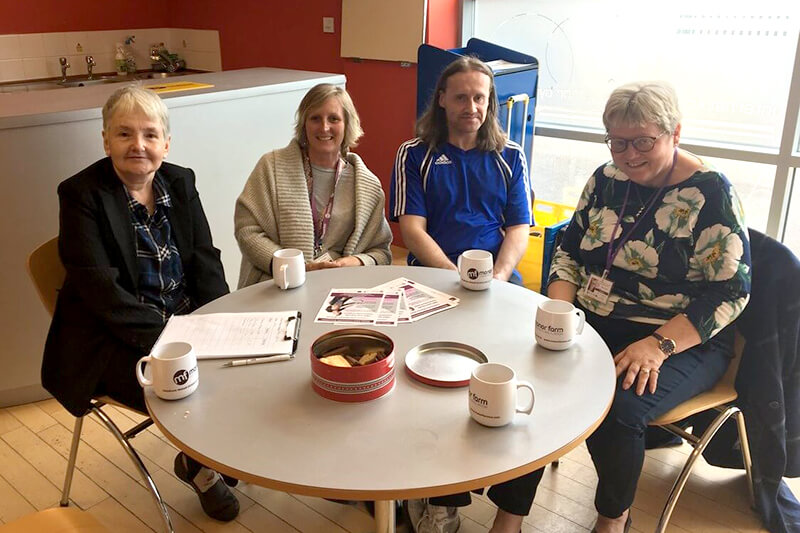 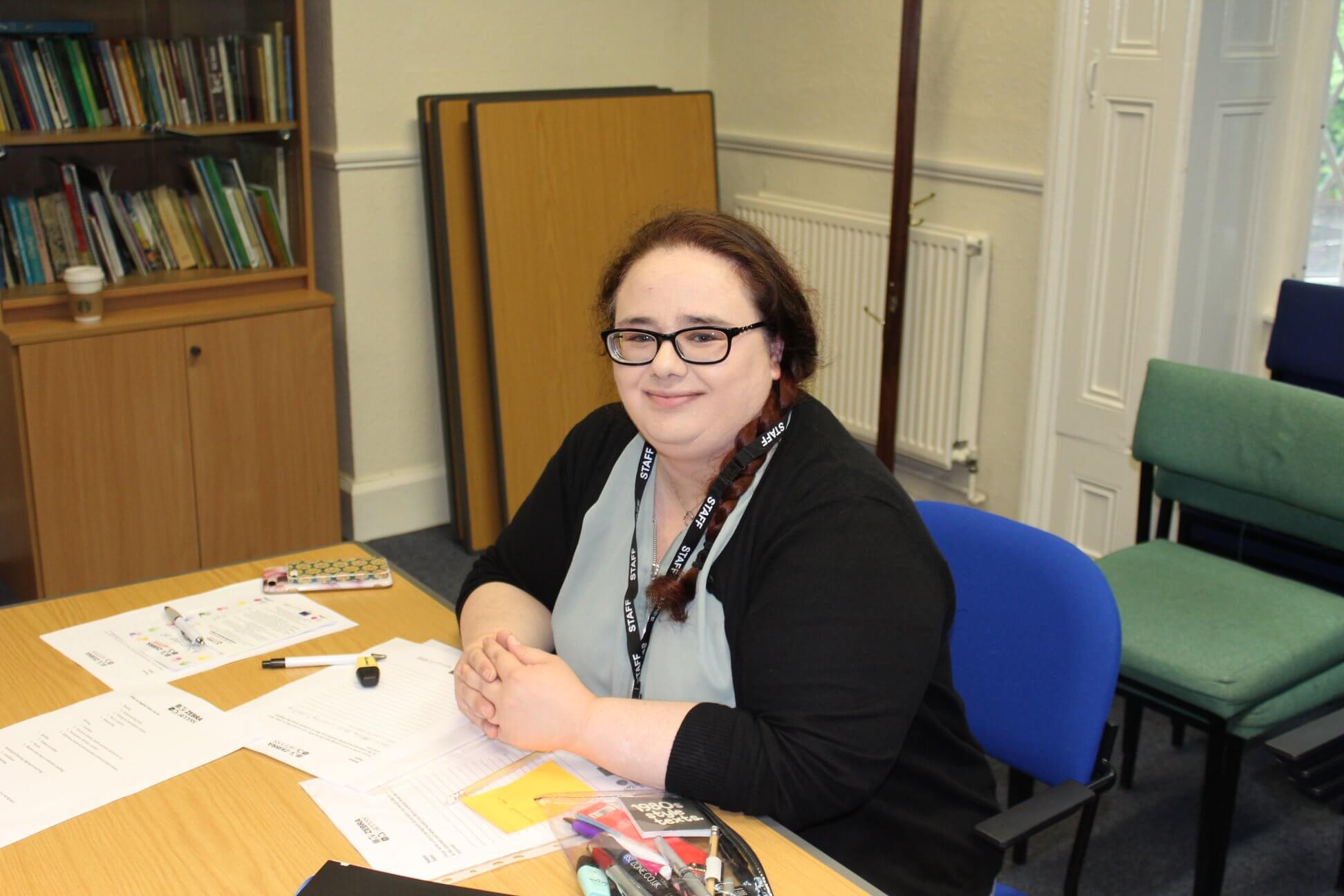 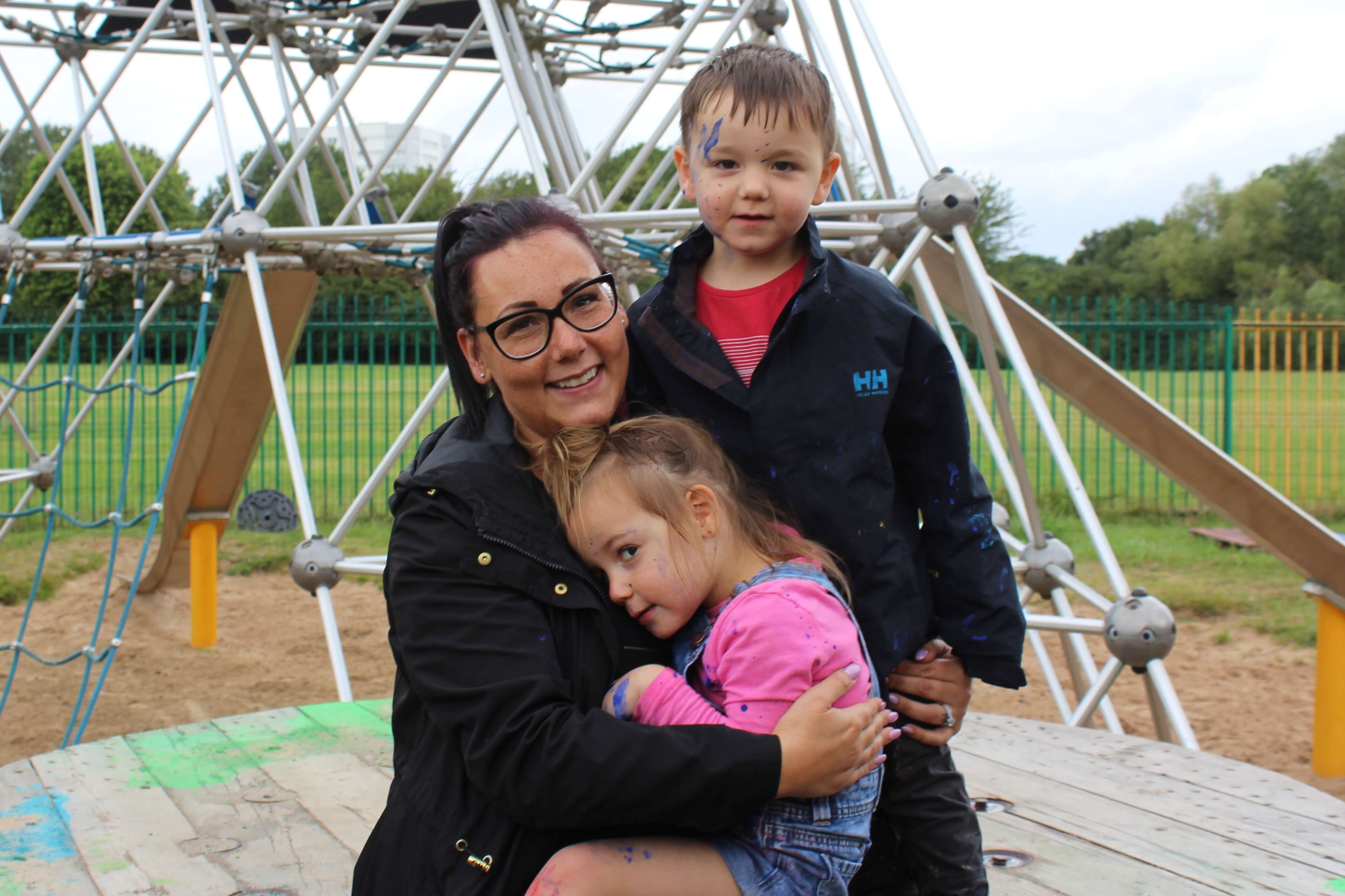 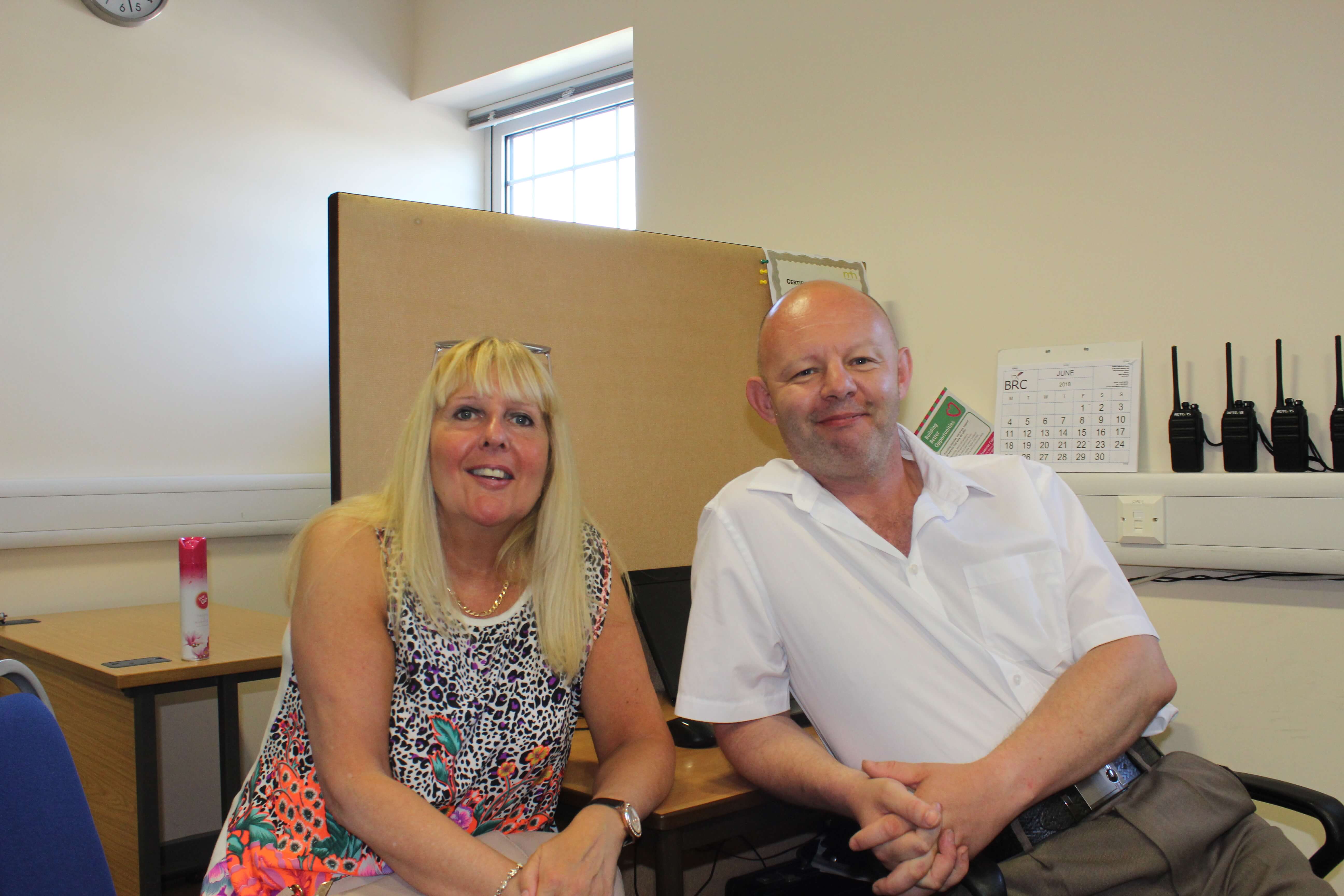