Northern Star became an extended family to me. 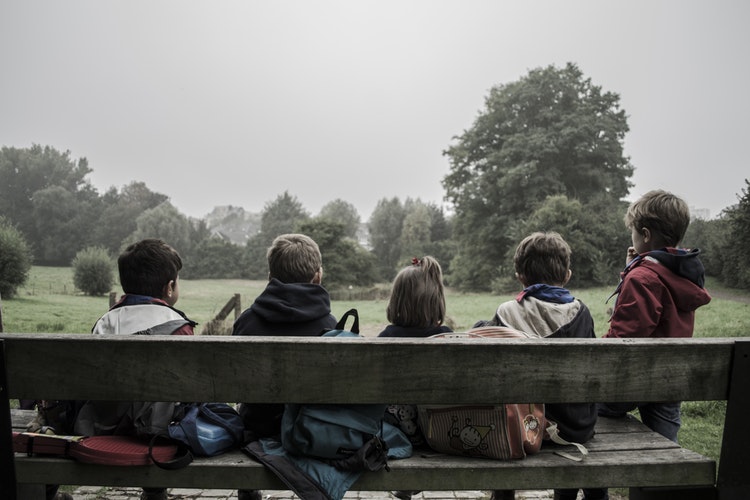 Northern Star Community Arts, based in Chelmsley Wood, is a community project offering a range of activities that encourage social cohesion and raise aspirations.

Across the years the Heart of England Community Foundation has awarded over £14,000 to support the organisation as it tackles multiple issues effecting the surrounding communities.

Much of Northern Star’s work revolves around supporting young people in difficult situations, giving them purpose and keeping them on the right track.

One of their beneficiaries, who wished to remain anonymous, has not only used the service but is now giving back to it:

“When I was five, I was placed in the care system due to my mother’s dependency on drugs and alcohol. Thankfully my grandparents offered to look after me.  They happened to live near to the Three Trees community centre and my social worker visited to see if there were any activities I could access.

“The staff at Northern Star were really kind and said I could attend a children’s art club and a drama club. I was able to go to both clubs every week, even though my nana and grandad has very little money they said I could attend even if I didn’t pay.

“No one ever knew that we as family struggled financially and I was never made to feel embarrassed or inadequate.

“I have always enjoyed having a safe place to hang out, to learn stuff, to have fun! Northern Star became an extended family to me.”

15 years on and she’s still involved in the organisation:

“Over the years I attended the groups regularly and I am now 20 years old, I am attending Birmingham University under a scholarship funded by Lloyds Bank Foundation.

“I believe that Northern Star helping and supporting me in my early years has helped to keep me on the right path.  My mother is still in a very bad way, I don’t think things will ever change but I still have Northern Star and during term times I will be volunteering for them.”

It’s brilliant to hear how one positive experience has led to someone giving their own time back to the organisation that supported them through their childhood.

If you’re interested in doing more locally, check out how you can give back to your community here.