Grantees awarded in partnership with Coventry City of Culture. 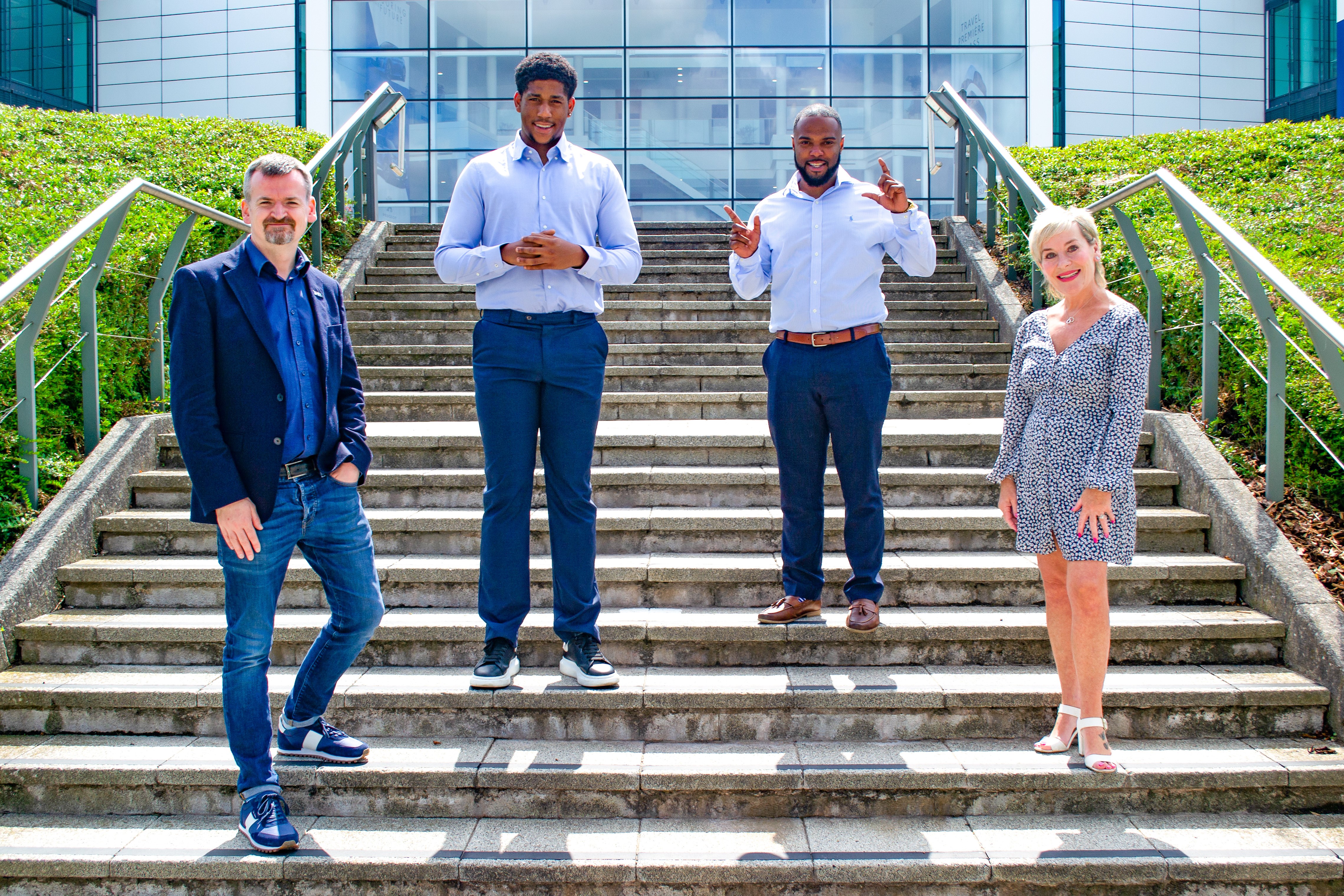 Eight organisations have been awarded grant funding by the Foundation and Coventry City of Culture Trust to support Black artists and projects for early years children.

£40,000 will be invested in Coventry based Black artists and a further £29,000 in projects that support early years children to unleash their creativity during Coventry’s year as City of Culture after a competitive process.

A total of eight grants were made available across two funds to support the creation of new creative projects which will take place before the end of May 2022.

A dedicated Coventry City of Culture Trust producer will work alongside the grantees to support the projects.

Through the Black Artists Fund, Steppers UK, Fridays Coventry, Maokwo (granted by Esmée Fairbairn Foundation through HoECF) and Ezekiel King will receive up to £10,000 each. This investment reinforces the City of Culture Trust’s commitment to the More Than A Moment pledge – the West Midlands arts sector’s promise to take radical, bold and immediate action to dismantle the systems that have kept Black artists and creatives from achieving their potential in the arts and cultural industries.

The Under-Fives Project Grants will support four new projects, including the creation of a specialised ‘sonic’ playground at The Tin Music and Arts and a programme of arts and craft sessions delivered by the Coventry Muslim Resource Centre.

Flatpack Projects will also receive a grant to create sensorial experiences for children with special educational needs and complex disabilities, while the Wriggle Dance Centre will develop an interactive cinema experience for early years audiences.

“These grants represent another great move by the City of Culture Trust. Our relationship has seen so many organisations and individuals prosper. Both the Black Artist Fund and the Under-Fives Grants will provide vital funding to several fabulous projects.”

“We are delighted to announce the recipients of these new grants, which each bring something unique and crucial to supporting the creativity of underfunded aspects of the arts and culture sector.

“We were overwhelmed by the number of fantastic artists and organisations that applied and are thrilled that these eight projects will get the funding and professional support they need to succeed.

“We are extremely grateful for all who applied and are encourage to keep an eye out for further grant opportunities with the Heart of England Community Foundation as we enter the next phase of Coventry’s UK City of Culture celebrations.”

“We as the Fridays team are so grateful to get this funding as we know that it will really make a difference to the areas of Coventry that need things to come to them- rather than always watching from the side-lines.

“We will bring Hollywood, Nollywood and Bollywood to the doorsteps of Cov. It is going to be brilliant, and I know we are going to find some mad talent out there too.”

“I’m happy to have been selected. Outdoor activities were not something I grew up knowing much about and this is similar for many others that look just like me. The outdoors has so many benefits and is vital for mental health. I’m excited to encourage more of my community to explore the outdoors. There are so many beautiful spaces within and around Coventry. It’s time to shift the narrative.”

“We’re delighted to bring this project to Coventry for the city’s year as City of Culture. Touchscreen goes beyond the multiplex and traditional film or theatre going, allowing people to experience film in ways meaningful to them.”

“I am thrilled that Coventry City of Culture Trust is supporting ‘Squidge’ so that we can offer this interactive cinema experience to more children and families, in a time when more than ever people have been starved of access to live arts experience, this opportunity enables us to reach out to those families with young children who are missing out on going to the theatre, something we feel passionately should be available to everyone.”