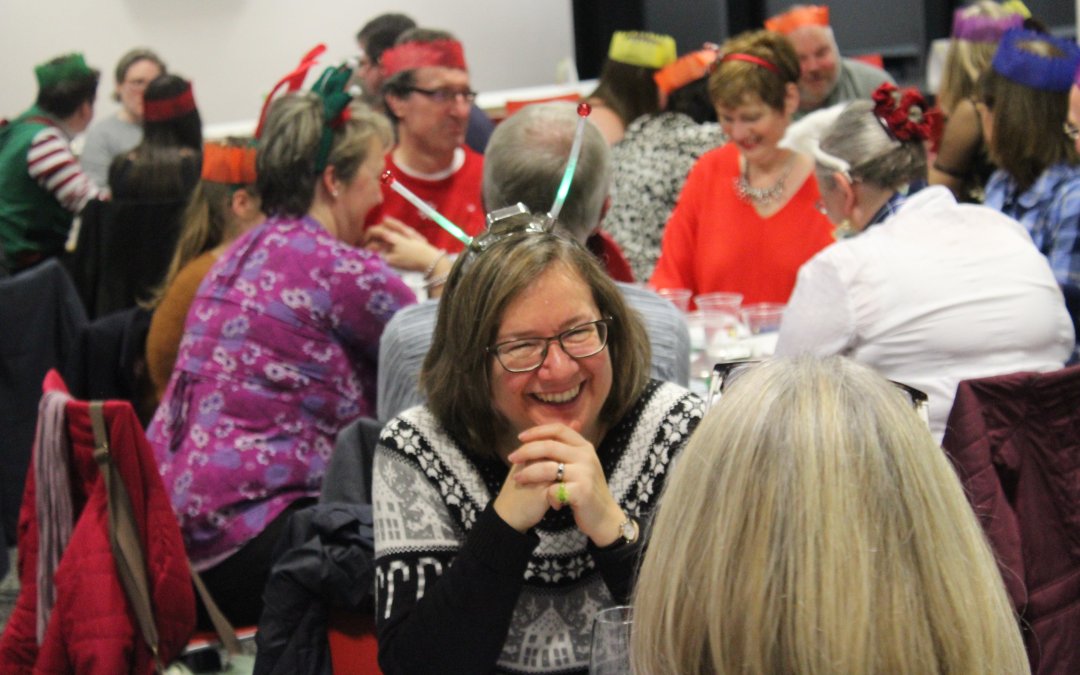 Businesses and organisations from across the area have gone head-to-head at a festive contest in Coventry to raise money for community projects.

The Foundation has held its annual Christmas quiz at PSA (Peugeot) Group’s headquarters in Coventry.

The event saw 17 teams don their best Christmas jumpers and test their knowledge on subjects ranging from film and music to sport and current affairs in a bid to be crowned the winners.

It was The Friendship Project, a Warwickshire charity that matches young people in need to volunteers, who were triumphant on the evening with a top score of 73.

The event raised £950 for the Foundation, the money raised will be used to fund projects in the West Midlands.

“The quiz was a huge success and a really fun way to raise funds for some incredible causes at Christmas time.

“Everyone really got into the festive spirit of the evening and we saw some fantastic Christmas jumpers and T-shirts on display.

“I’d like to congratulate all of the teams that took part, and it was brilliant to see The Friendship Project, an organisation which we have supported with four grants totalling £15,000 in 2018, crowned the winners.” 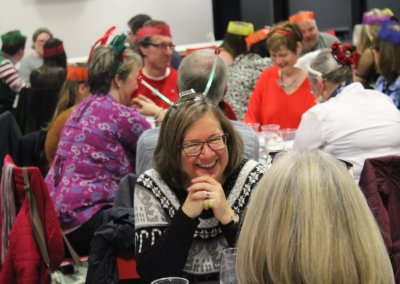 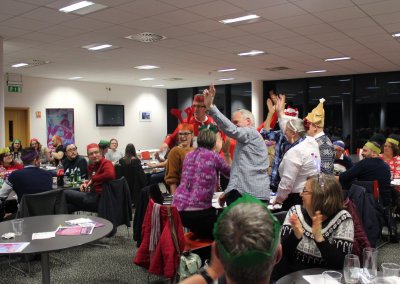 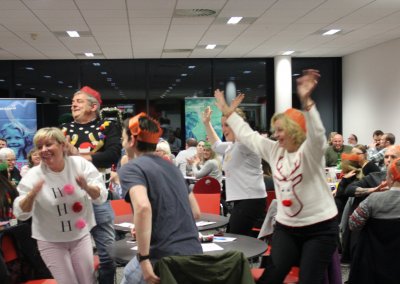 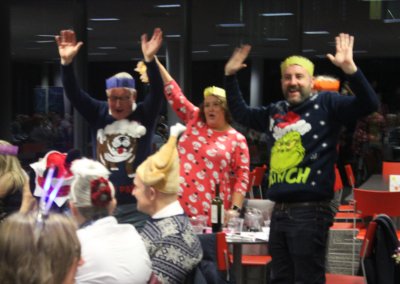 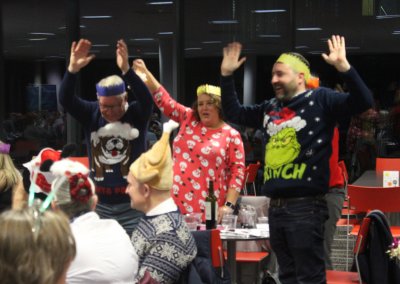 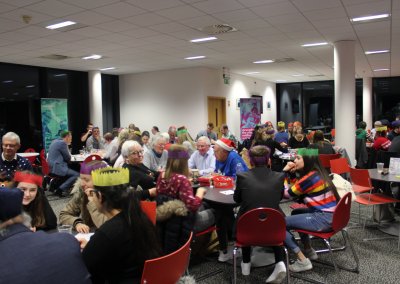 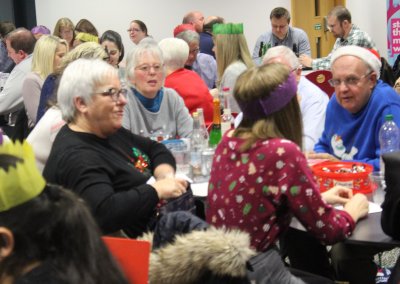 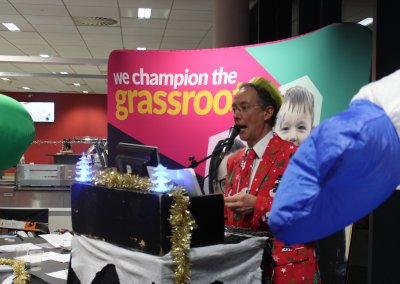 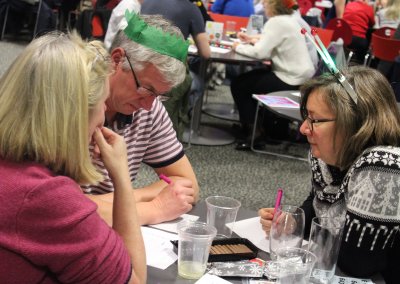 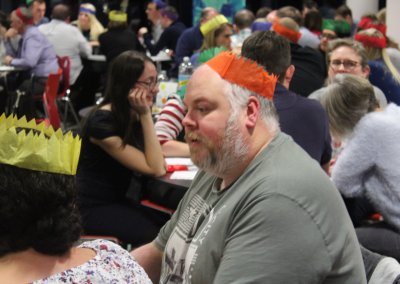 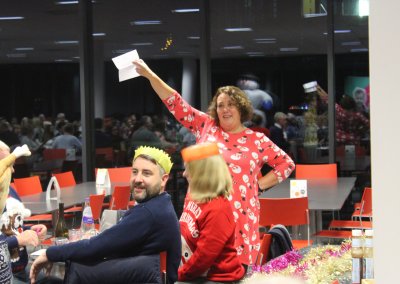 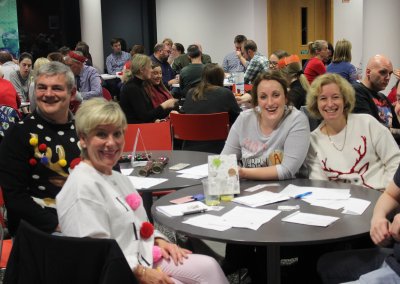 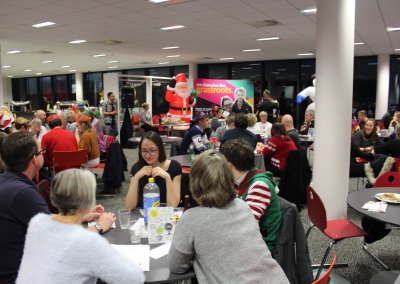 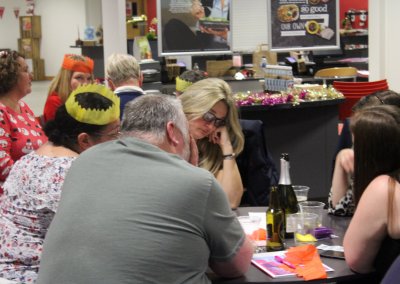 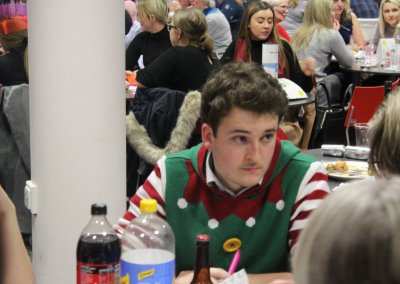 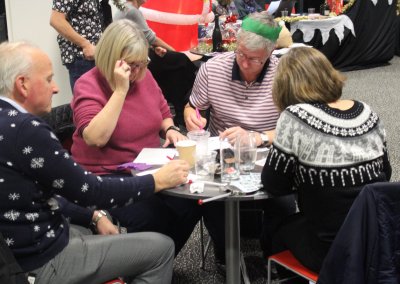 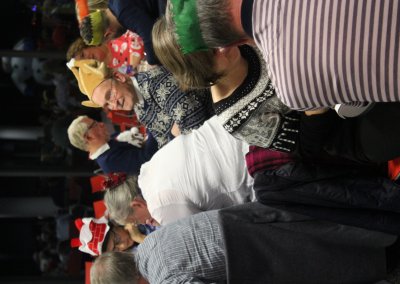