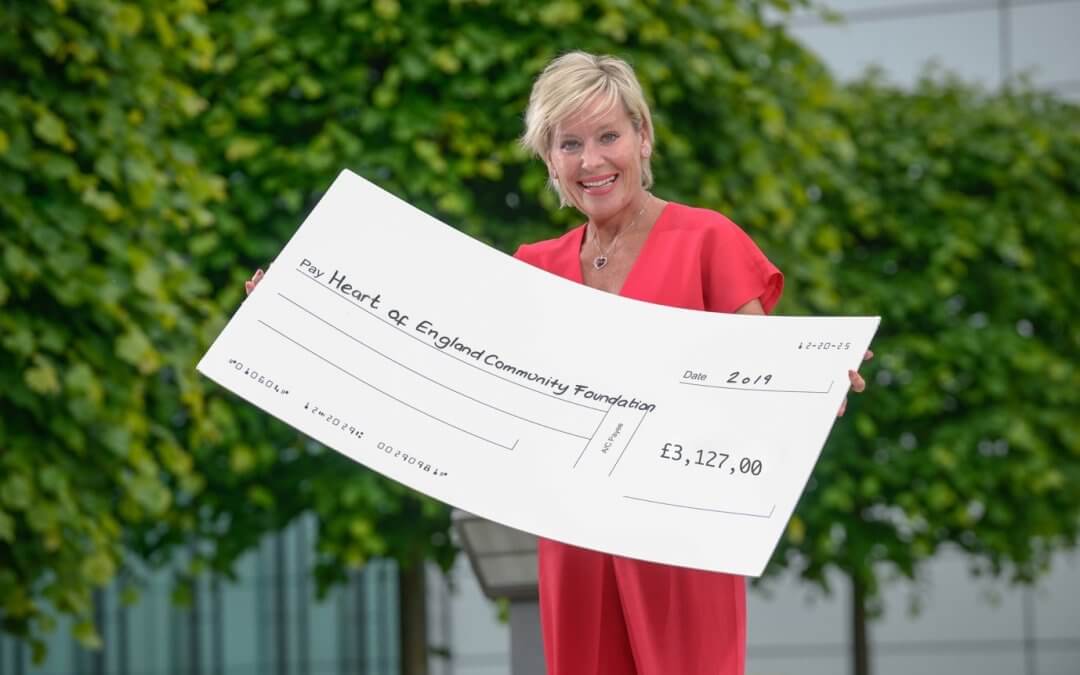 The Foundation has pledged over £3m to support a trio of charities across the West Midlands.

The charity awarded £2.7m in its last financial year so to award over £3.1m to just 3 organisations is a monumental step change for the Foundation.

Thanks to incredible anonymous donors the funds will be shared between YMCA Birmingham, St Basil’s and Black Country Women’s Aid. The grants are being awarded through the Foundation’s ‘Building Better Lives’ Programme, which focuses on the need for purpose-built housing for vulnerable people across the region. These three charities have been chosen because of their unwavering commitment to provide stable and rehabilitating living conditions to those who need it most.

“The statistics around the housing crisis in the West Midlands and Warwickshire are nothing short of catastrophic, with a substantial lack of accommodation meeting the needs of society’s most at risk. The need for additional housing is the third most talked about topic in the Houses of Parliament, behind Brexit and climate change. The anonymous donors were clear in how they wanted their generous donation to be spent and chose the Foundation to develop and implement their ambitions, making it a reality.

“The work of YMCA Birmingham, St Basil’s in Coventry, and Black Country Women’s Aid cover the breadth of our region, and each focus on relieving the pressures felt by those feeling the pinch of the housing crisis most: from homeless adults and children, to those who have suffered domestic abuse. Being able to support them with our largest grant ever is something that the Foundations is immensely proud of.”

The Building Better Lives initiative is the icing on the cake for a tremendous 12-months for the Foundation, ahead of its 25th birthday next year. Having received £4m from generous anonymous donors, this was further increased by £1.58m when the donors were so impressed by the plans the charity put in place. This has allowed the charity to continue its mission of developing community activity across a number of diverse projects in the West Midlands and Warwickshire.

“This once in a lifetime donation made to the foundation has had a phenomenal impact on the charity’s development, allowing us to restructure our strategic direction significantly. What’s more, it has shown just how flexible we can be in the creation of bespoke grant programmes: we’re big enough to have a huge reach and impact; whilst still being small enough to be an agile funder.

“The Building Better Lives Programme is a prime example of this, with the money being used exactly to the donors wishes, implementing a major capital build programme to support vulnerable people. We cannot wait to see the results of the initiative, and continue with our work into our 25th year, helping even more projects across the region.” 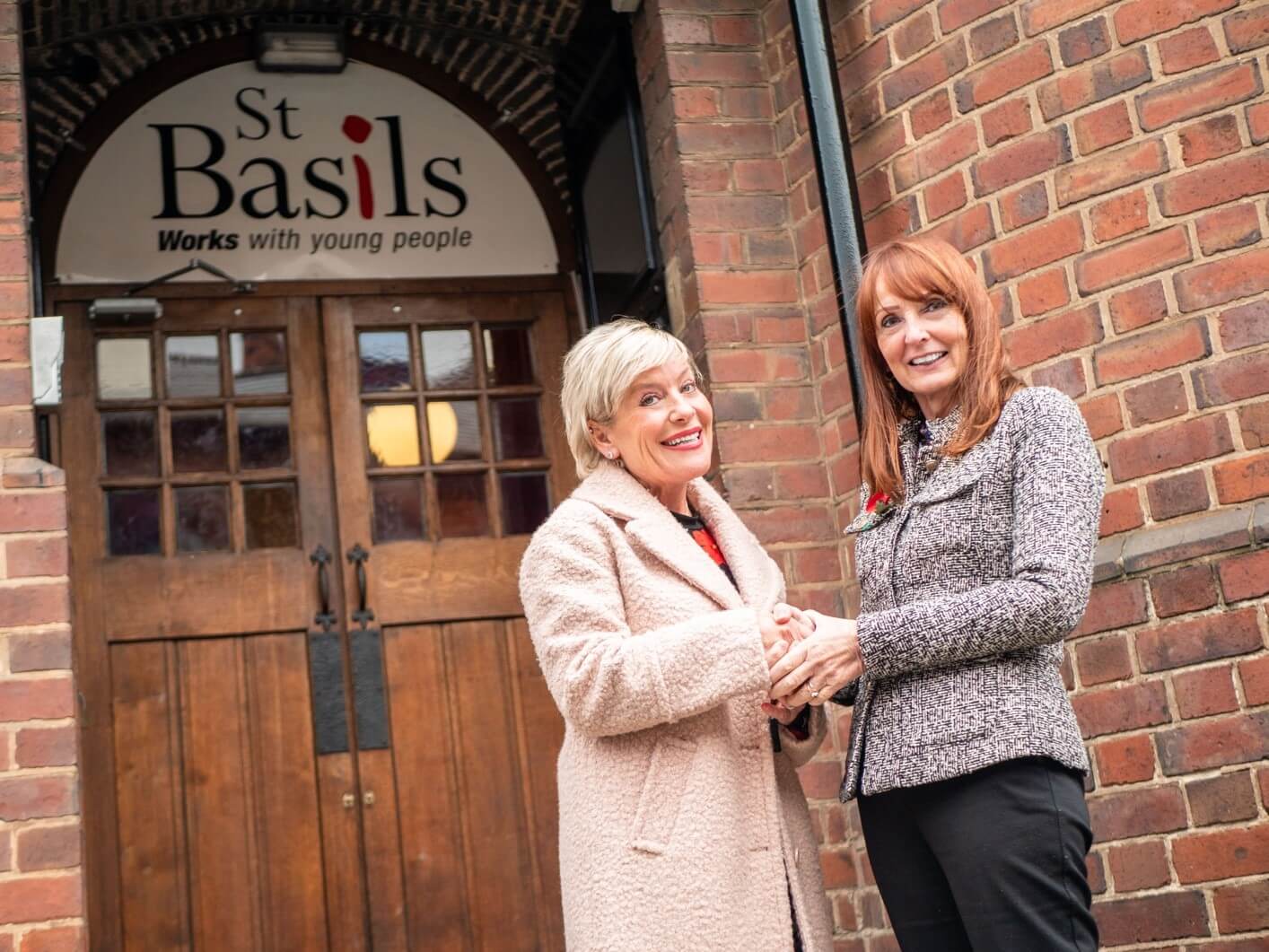 “We are overjoyed to be a beneficiary of the Building Better lives programme and immensely grateful to Heart of England for this award. It has been our ambition for some time to honour our commitment to young people in Coventry by providing good quality, safe and secure accommodation which enables them to develop their confidence, build their skills and achieve their aspirations. This fund now makes that commitment possible.” 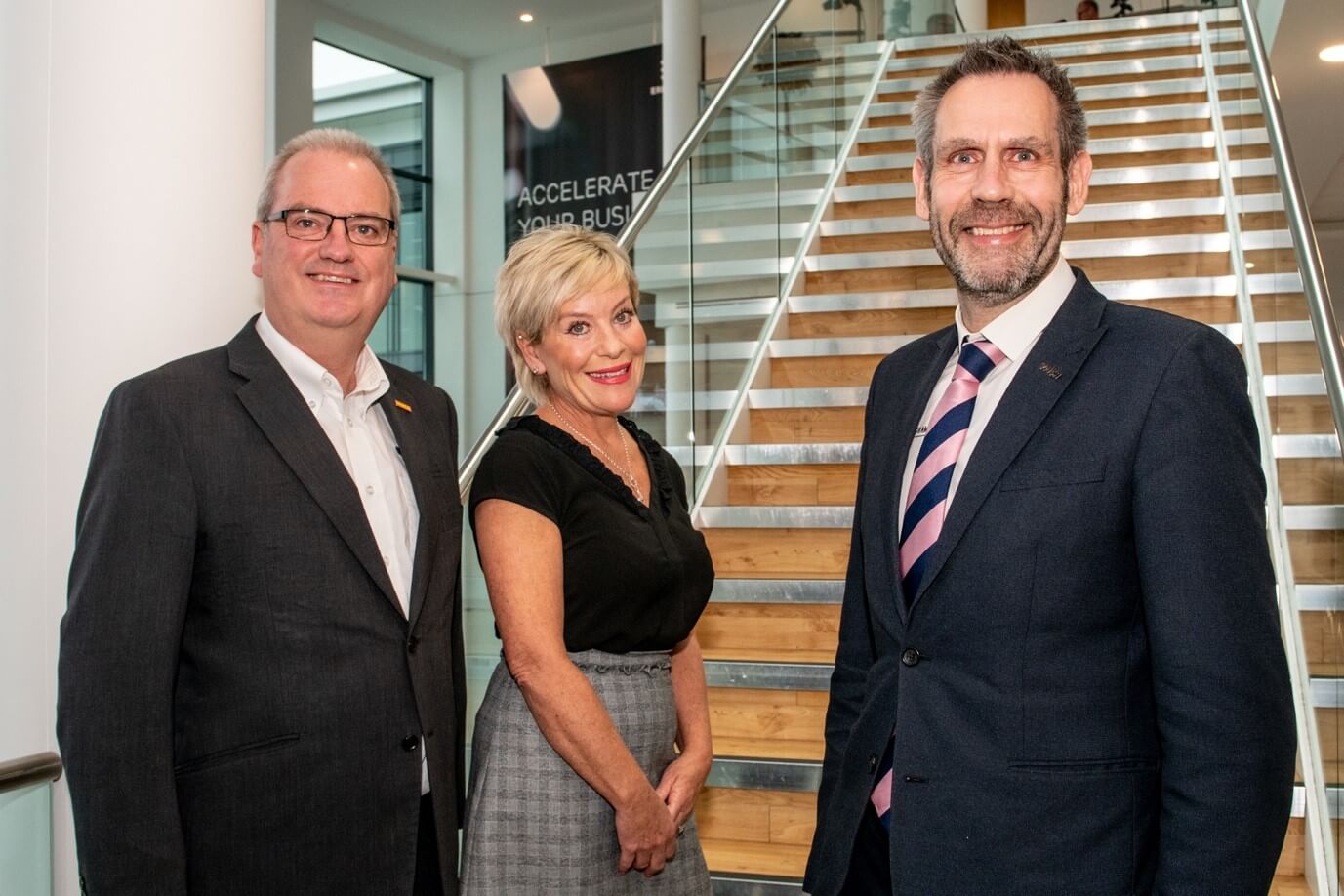 “We are so thankful to the team at Heart of England Community Foundation for its generous donation. The grant will enable us to expand our accommodation so that we can continue to provide a safe and secure accommodation even after people no longer require our hostel services. And the grant also means that the new accommodation can be let to tenants at rents that will be very affordable even to those on low incomes. So it’s helping us to beat the benefits trap – which will make a life-changing difference to the people who we help.” 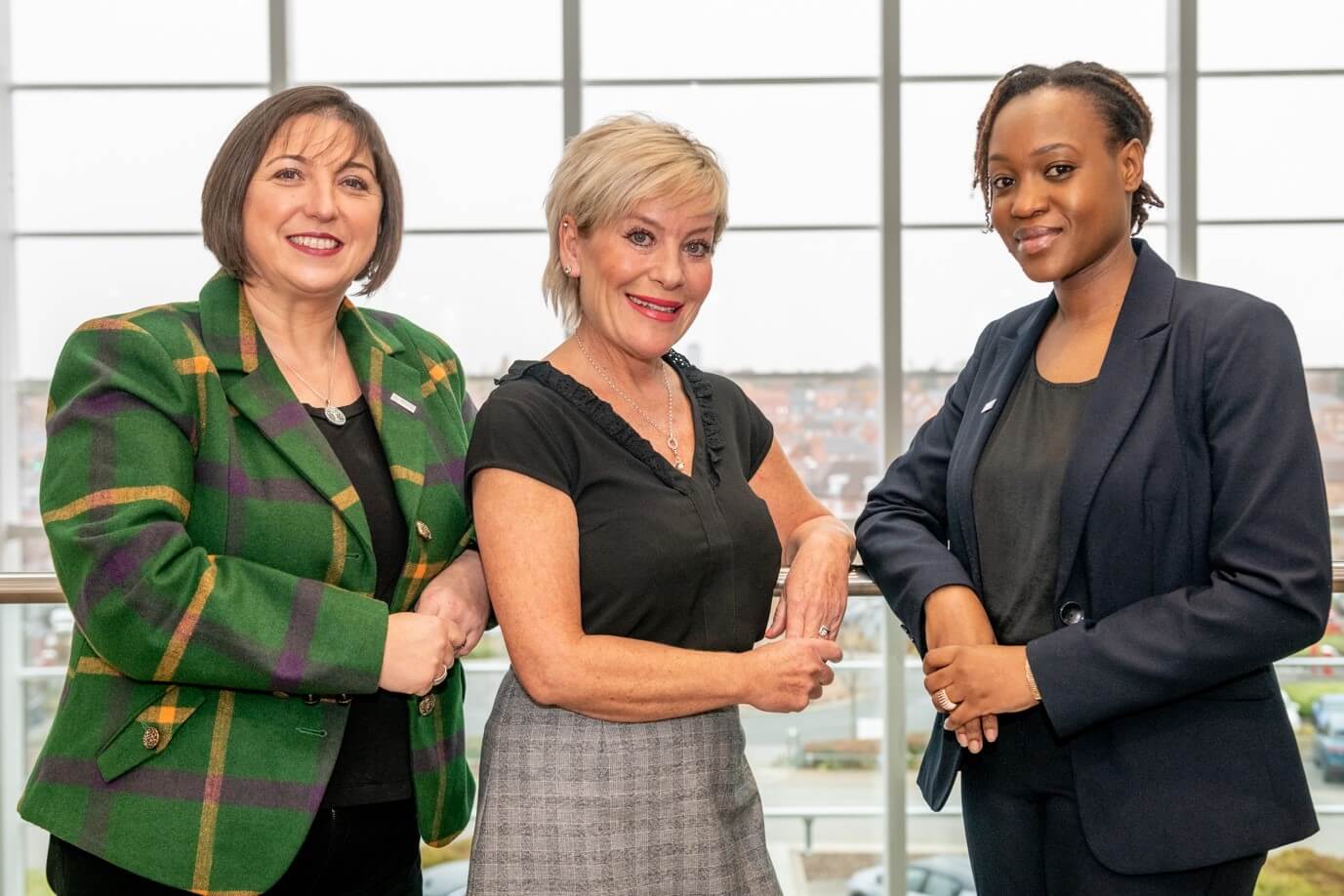 “We have been overwhelmed with the funding secured through the Heart of England Foundation and are keen to get working with our partners on the development. This fund gives us a once in a life time opportunity to better support and coordinate the rescue of victims of modern slavery.”